We live in exciting times, other than all the reasons we don’t. Why’s that? We live when TV shows got good. Over the last 15-20 years, high quality television became a normal thing there’s almost too much of, instead of a rare jewel hiding in a sea of cranked-out, time-constrained filler. But how did we reach this pinnacle? What failed experiments laid the groundwork for our present nirvana? And did Kanye West really get to create and film TWO entire TV show ideas in 2007?

On this week’s episode of The Cracked Podcast, Alex Schmidt is joined by Dan Hopper (Cracked) and Chase Mitchell (The Tonight Show) for a look back on the most bizarre decisions in TV history. They’ll uncover pilot episodes that boggle the mind, baffling ideas that ran for multiple episodes, and entire plotlines on massive hit TV shows that happened for idiotic reasons. They’ll also break down the process that turns one idea into 24 episodes. And if you’re patient, they’ll share with you the wonder that is BAYWATCH NIGHTS. 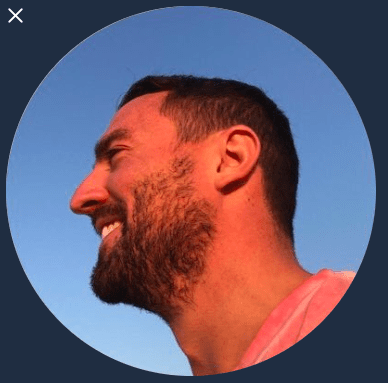