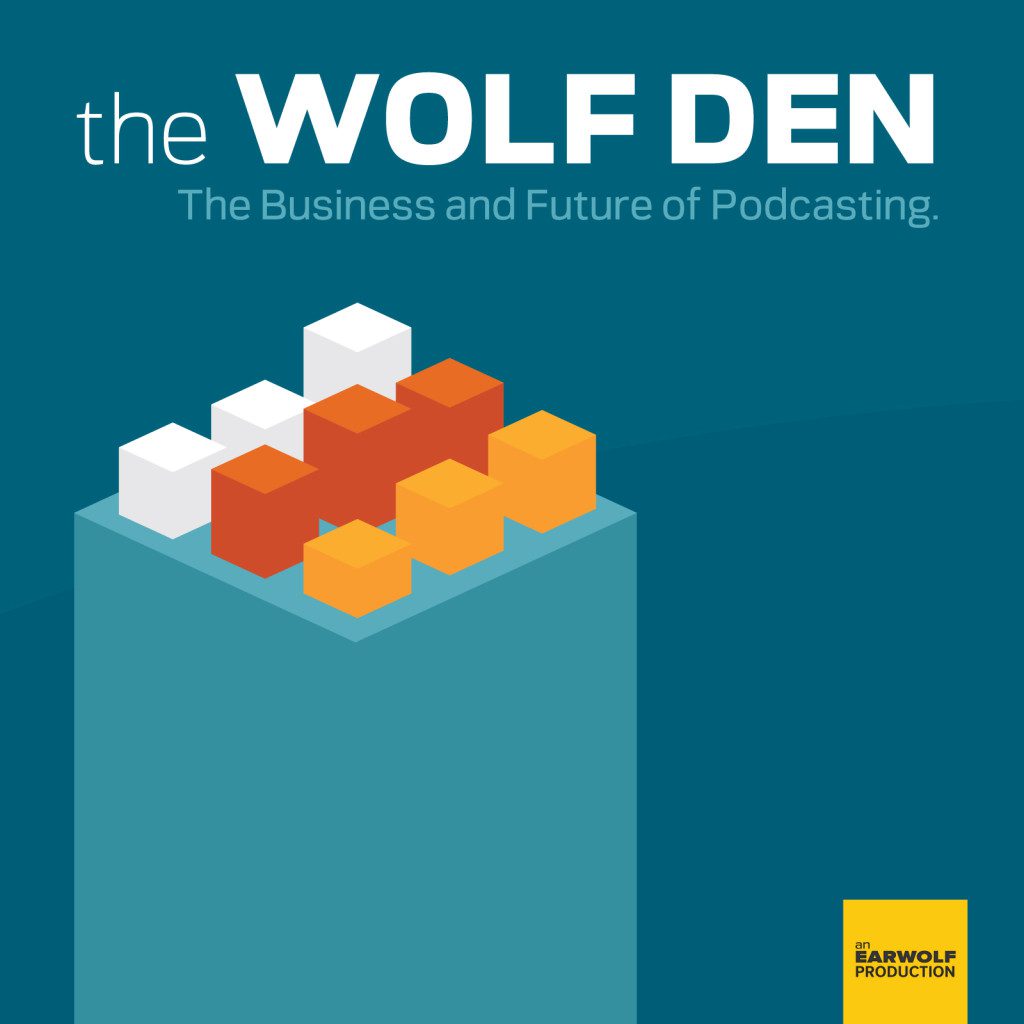 Back to Show Next Episode

Comedian and Jersey boy Chris Gethard wasn’t quite ready to host one of the hottest and most popular podcasts around. As he explains to Adam Sachs on this episode of The Wolf Den, he thought there would be some time in the first few months to feel it out. Instead, getting featured on This American Life attracted a massive audience to his show, Beautiful Stories from Anonymous People, who stuck around because of the singular mix of openness, honesty and empathy with which Chris treats the callers to his show. He talks about how the concept for the podcast evolved with the help of producers Gretta Cohn and John Delore, and how he was also surprised by the effusive feedback he’s received from listeners and fans. Chris also reflects on how making the podcast is different from his Fusion television show, “The Chris Gethard Show,” and how Beautiful/Anonymous fits into his desire to find  happiness in making things. Finally, he doles out some tough love advice for aspiring podcasters, and anyone pursuing creative endeavors.

This episode is sponsored by Podcast Movement. 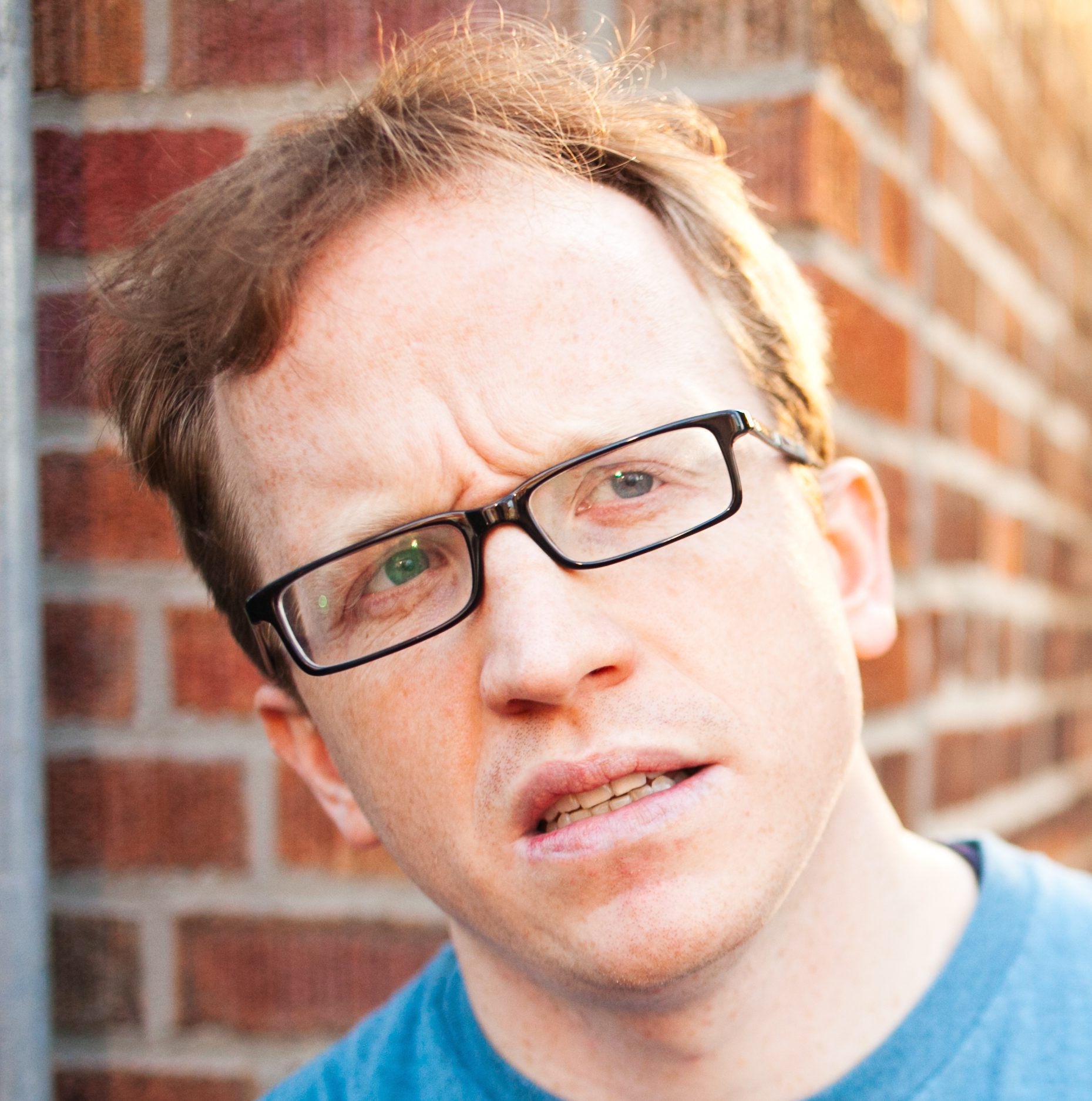