Believe it or not, Matthew McConaughey’s thesis (from behind a bookshelf inside a black hole) that love is the most powerful force in the universe isn’t the most scientifically accurate thing Hollywood has offered us lately. It should come as no surprise that movies take a lot of liberties with astrophysics and what is possible or impossible in the realm of outer space. Like, sending up a crew of men less qualified than Donald Trump (too soon?) to blow up an asteroid? That’s probably not in NASA’s Plans A through “we ran out of letters” of how to stop a meteor on a collision course with Earth.

Even in more fantastical movies like the Star Wars or Star Trek films, you just get very inadequate image in your head of how space works. Take asteroid belts, for example. It’s a belt! Made of asteroids! Asteroids as far as the eye can see! You can’t safely pilot your ship through them because there are just so many damn asteroids! I’ve had it with these motherf**king asteroids on this motherf**king belt!

Article: Myths Everyone Believes About Space (Thanks To Movies) : https://goo.gl/H0WiLF

Article: The Most Mind-Blowing Things Ever Discovered in Space : https://goo.gl/XztW9

Article: Mind-Blowing Things Found in Our Own Solar System : https://goo.gl/Azquk

This episode is brought to you by Squarespace and MVMT Watches. 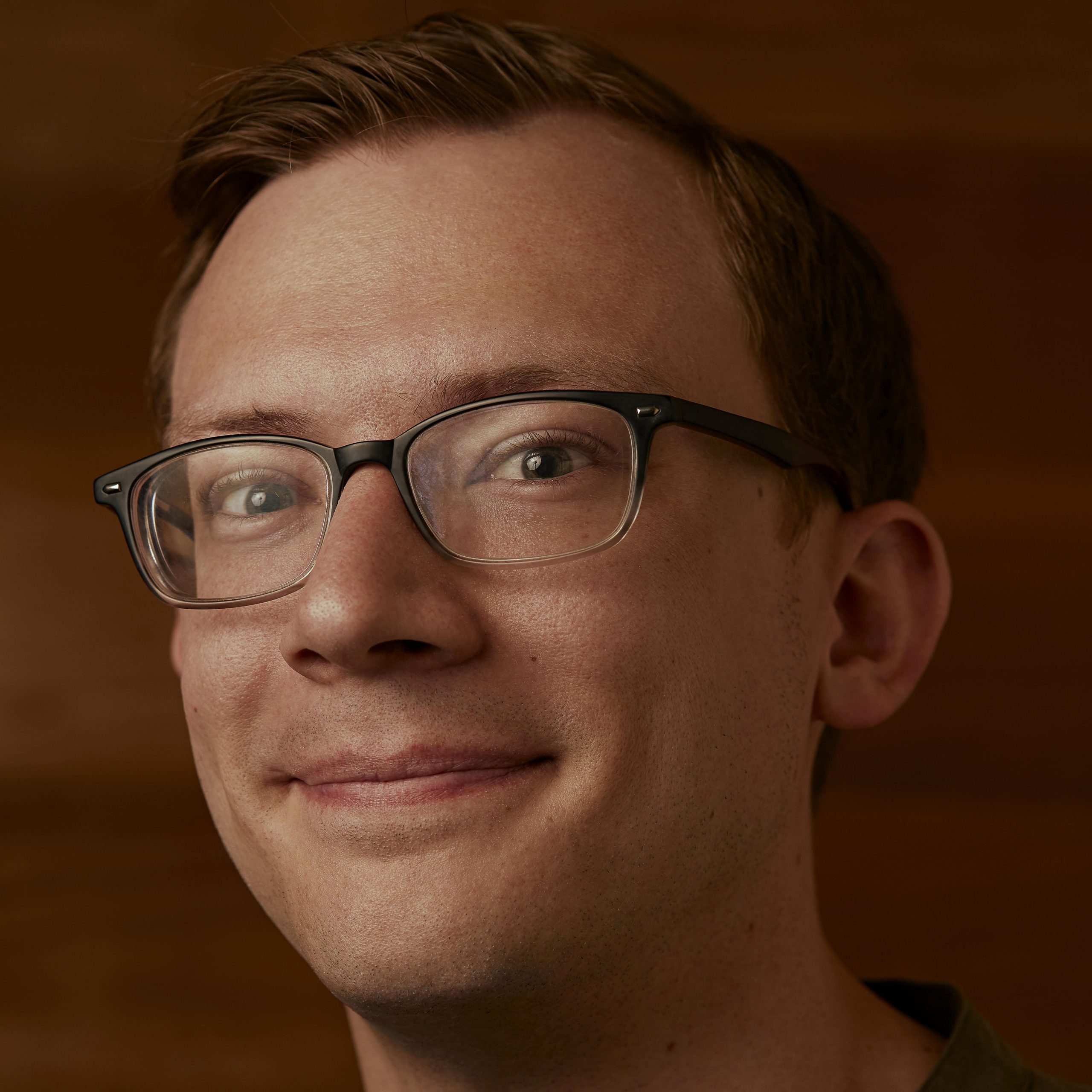