From the vaults of I Was There Too, Matt brings out a classic episode with Jenette Goldstein of Aliens, T2, and Titanic. This week Jenette Goldstein joins Matt to chat about her portrayal as bad-ass Pvt. Vasquez in Aliens, John Connor’s foster mother in Terminator 2, and Irish Mommy in Titanic. Jenette tells us how she fell into the body building sub-culture in East London prior to being cast as Pvt. Vasquez, what it was like shooting in the huge vat of baby oil for the T-1000 in the lava bath scene, and using her own experience as a mother while putting her children to bed for the last time in Titanic. Plus, we finally lay some deep film score time signature controversy to rest as James Bladon returns in another edition of I Was There Tune. 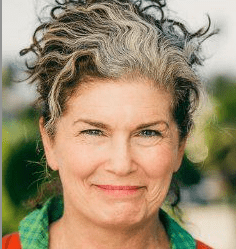