On today’s podcast Cracked editors Jack O’Brien, Kristi Harrison and Jason Pargin discuss America’s crazy regional differences, and talk with Colin Woodard (author of ‘American Nations’) about his claim that the fifty American states are actually eleven distinct nations. Whether the land you live on was conquered by Spain (Florida), France (Louisiana), stuffy British slave lords (the South) or Braveheart (Appalachia) determines how you view the government, law and so much more. Throw on your headphones and click play above.

Harry’s: Go to www.harrys.com and use offer code CRACKED to save $5 off your first purchase of razors.

Hulu Plus: Go to www.huluplus.com/cracked for a free two week trial. 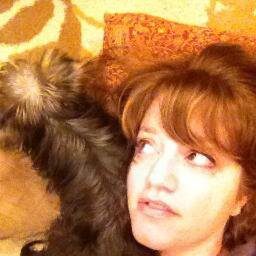 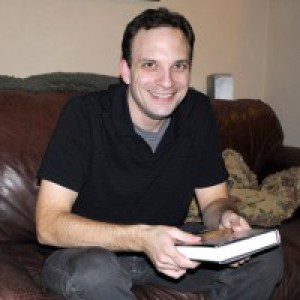