A brief glance at the cartoon version of America makes you think the South is pretty racist. Look at them, with their Confederate flags and voter ID laws! But while you were sleeping, the blue states were up to some pretty racist shit too. It’s just that they’ve got better PR.

For example, one of the biggest and most violent anti-segregation fights in US history didn’t take place in 1950s Mississippi or Alabama, but 1970s Boston. The 70s! In Massachusetts! The land of Kennedys, Afflecks and liberal arts colleges was faced with the desegregation of schools and was like, “yo George Wallace, hold my beer!”

To discuss some of the secretly f#&*ed up modern history of the United States, Jack O’Brien and Michael Swaim are joined by the guys from ‘The Dollop’: Dave Anthony and Gareth Reynolds. They discuss the Boston busing riots of the 70s, the comically-liberal blue state with secret ties to the KKK and why we’re about to live through the Enron crisis all over again.

Podcast: The Dollop: Oregon and the Ku Klux Klan: https://goo.gl/x4rrUf

Article: US News & World Report: A Flag, A Busing Fight and a Famous Photograph: https://goo.gl/bxvKSZ

Article: Buzzfeed News: How Teens in the Balkans Are Duping Trump Supporters With Fake News: https://goo.gl/kyOEKO

The Cracked Podcast: Why Class in America Isn’t Just About Income: https://goo.gl/2tliZx

This episode is brought to you by Squarespace (www.squarespace.com code: CRACKED), and Coca Cola & Powerade (www.coke.com/alwaysready.) 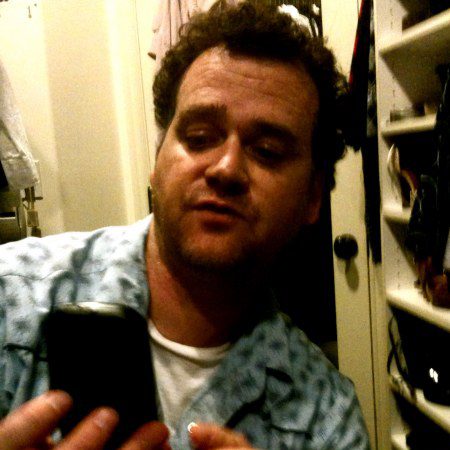