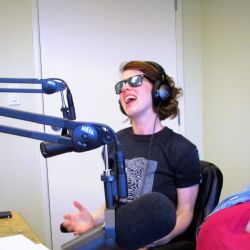 Alice Wetterlund has performed her non-yelling brand of comedy on stages such as Comix, Broadway Comedy Club, UCB theaters, San Francisco’s Punchline and The Hollywood Improv, and on critically-acclaimed shows including College Humor Live, Big Terrific, and Meltdown.  She has also performed nationally in festivals such as Bridgetown, Moon Tower and Women in Comedy, and frequently tours with Comedy Central on Campus. Her credits include guest stars on NEW GIRL (FOX) and BETAS (Amazon original series).  Currently, Alice can be seen as a series regular on MTV’s GIRL CODE.

Here is: The Neighborhood Listen Season Three! Burnt Millipede (Paul F. Tompkins) and Joan Pedestrian (Nicole Parker) invite you to explore their hometown of Dignity Falls via posts from a certain neighborhood social networking app and interview the town’s most intriguing residents! This episode is called “The Toenail Curse” and Burnt shares key takeaways from quarantining and Doug + Joan start a new venture in their home. Plus, special guest Alessia (Alice Wetterlund) explains the terrifying toenail curse!

Find us at @earwolf anywhere you listen to podcasts

301 — The Toenail Curse with Alice Wetterlund

The Neighborhood Listen is back for Season 3! Burnt shares key takeaways from quarantining and Doug + Joan start a new venture in their home. Plus, special guest Alessia (Alice Wetterlund) explains the terrifying toenail curse! 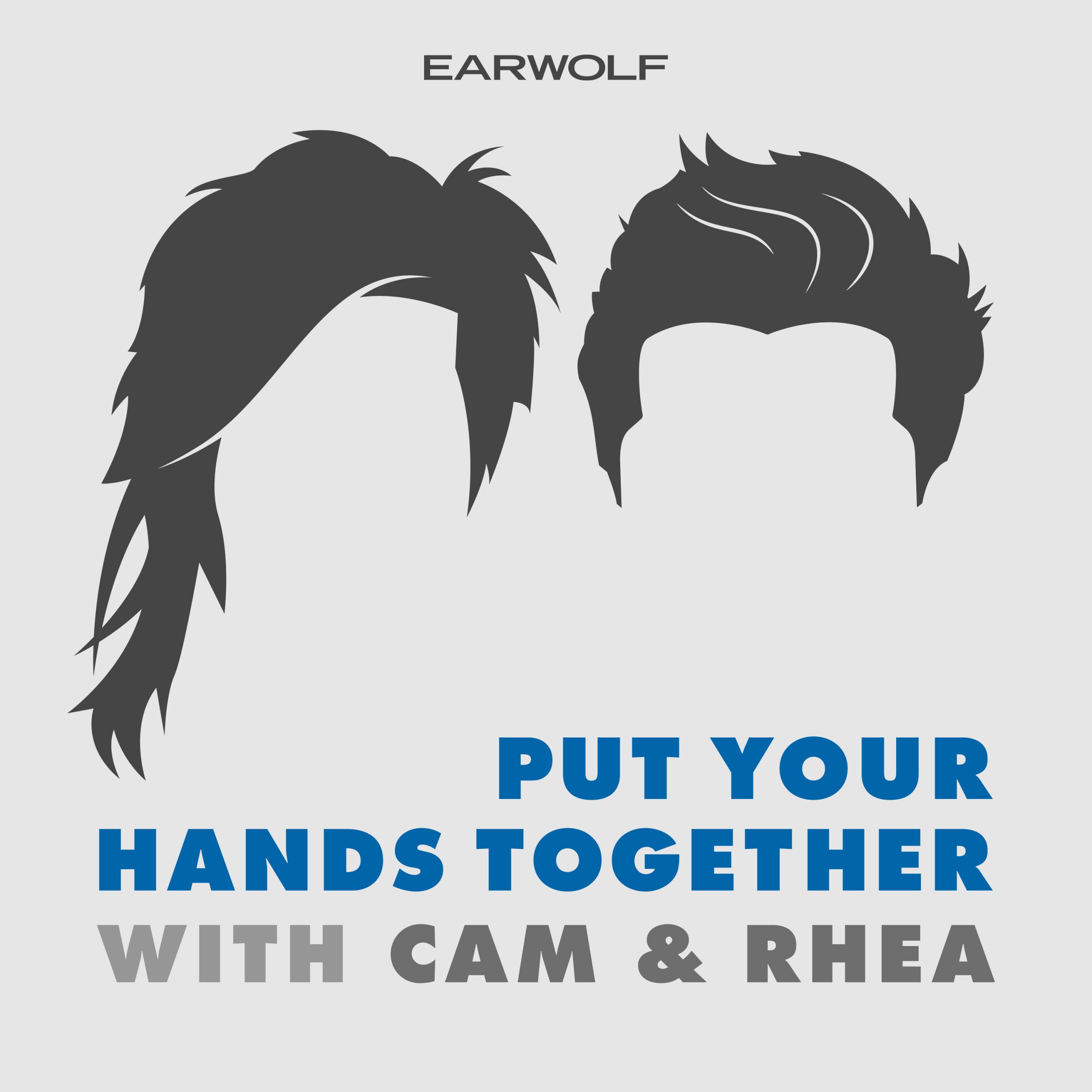 Actor and comedian Alice Wetterlund (Treks and the City) joins Jess and Zach in-studio for an all new musical packed with flakes, lonely bar patrons, cool Jazz musicians, and more! With songs like “Jazz Yourself”, “Flake On Me”, “You Do What You Want”, this ep will keep you groovin’ to that sweet Jazz sound!

This episode is brought to you by Third Love (www.thirdlove.com/OFFBOOK) and Vrbo.

British Prime Minister Theresa May (Alice Wetterlund) and actress Salma Hayek (Veronica Osorio) are fast friends on this week’s Hard Nation. Theresa reveals she loves hacking the mainframe and threatening her husband with a cane, Salma plugs her movie Batteries Not Included, and yes, they go deep on Brexit. Plus: Mark and Pete both love that scene from My Girl with the bees.

This episode is brought to you by Hello Fresh (www.hellofresh.com code: HARDNATION30).

Paul F. Tompkins clears his throat as he welcomes everyone back to Spontaneanation! This time out, Paul’s special return guest is actress and comedian Alice Wetterlund of TBS’ People of Earth! They chat about the moment Alice was at her very hottest and the moment she was at her very not hottest, whether she has a preference between having a baby boy or baby girl, and her short-lived marriage. Paul is then joined by Mandell Maughan, Annie Savage, and Matt Gourley, to improvise a story set at Casting Auditions for the New Haunted Hayride. And as always, Eban (only the best) Schletter scores it all on piano!

This episode is brought to you by Indochino (www.indochino.com code: PFT).