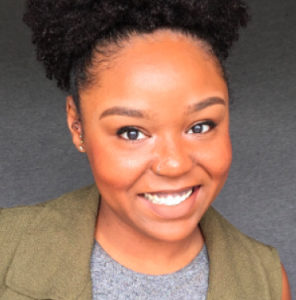 Ashley Holston has been described as “a damn fool” and that makes her heart warm. Ashley has studied being funny at THE GROUNDLINGS, is an alumna of UCB’s HAROLD NIGHT, and inspires the youths to be creative by performing with STORY PIRATES. She also hosts a show at UCB every first Wednesday of the month called BLACK GIRL MAGIC with her very poppin’ all black all female comedy team OBAMA’S OTHER DAUGHTERS, who you can see more of in their COMEDY CENTRAL released sketch, DEEZ THRONES. You can catch Ashley doing stand-up wherever a mic has been left alone for too long or out in these streets getting her rollerskate on. If you see Ashley out in the world, know that she knows that she is very tall and she thinks it’s stupid when you remind her.

I'm Your Host with Jacquis Neal

Welcome to I'm Your Host with Jacquis Neal, the #1 podcast where each your host Jacquis Neal hosts a new game show with some of his favorite comedian friends! This week they're playing family feud and it's The Tompkins Family (Paul F. Tompkins, Ashley Holston,…