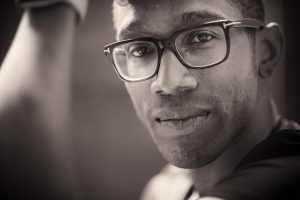 Chris Jackson is Chair in Sustainable Geoscience at the University of Manchester and spent 16 years at Imperial College. Chris works in the general area of sedimentary basin analysis. When not studying rocks, Chris gives geoscience lectures to the public and schools, and he’s appeared on several Earth Science-focused television productions and podcasts. Chris is engaged in efforts to improve equality, diversity, and inclusivity in Higher Education.

How Major Are Volcanoes? with Professor Chris Jackson

Since 1997, Jonathan has been haunted by a question: could a volcano erupt a la Dante’s Peak and turn a local creek into a river of hot acid? This week, Professor Chris Jackson answers all of Jonathan’s burning questions about how volcanoes…