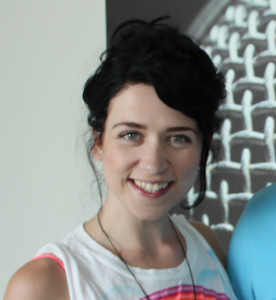 Danielle Hope  is an English actress and singer. She was the winner of the BBC talent contest Over The Rainbow and as a result played the part of Dorothy in the Andrew Lloyd Webber production of The Wizard of Oz, which began performances in the West End at the London Palladium in February 2011. Following this role, she went on to play the role of Éponine in Les Misérables in the West End, starting in June 2012.

Leonard and his daughter Jessie are joined by British actress and singer Danielle Hope to talk about their favorite British actors (including Dani’s mentor, Michael Crawford) and films over the years, including the current release Genius with Colin Firth and Jude Law,…