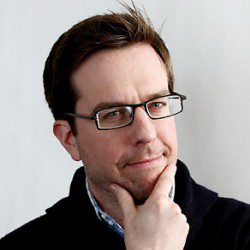 Ed Helms is best known for his scene-stealing roles on both the big and small screen. He will next be seen starring in the Duplass brothers’ “Jeff Who Lives at Home” opposite Jason Segal and Susan Sarandon. Helms will also lend his voice alongside Danny DeVito, Zac Efron and Taylor Swift to Universal’s 3-D animated film “The Lorax,” based on the famous Dr. Seuss children’s book about preserving the environment. Most recently, Helms starred opposite Bradley Cooper and Zach Galifianakis in “The Hangover Part II” the sequel to Todd Phillips’ critical and commercial success “The Hangover,” which drew a worldwide gross of over $467 million and won the 2010 Golden Globe for Best Motion Picture Comedy or Musical. Currently, Helms stars in the scene-stealing role of Andy Bernard in the 8th season of NBC’s hit comedy “The Office.” His other television credits include a four-year stint as a Senior Correspondent and writer on the Emmy Award-winning “The Daily Show with Jon Stewart,” Comedy Central’s “Premium Blend” and “Arrested Development.”

This week we're breaking down The Return. This is the second episode in the two episode arc with Traveling Salesmen, and you know we have more memories from Greg Daniels for you. We're also joined by the hilarious Ed Helms, who shares… 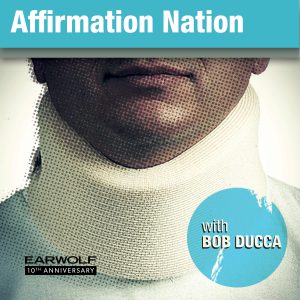 It’s finally time for Bob to claim the pain and despair caused by his childhood bully Barto Lundstrum (Ed Helms). Bob confronts Barto about their past scuffles and moves forward to learn how Barto’s new energy drink company “Motor Juice” has been…

Best known from Cheap Seats and a little movie called The Hangover, the fantastic Ed Helms visits the calming shores of Sklarbro Country! Ed tells us about how he went from doing stand up in New York to being on The Daily…

Behind the Irony Curtain

This week we're giving you Comedy Bang Bang listeners a little treat: Two previously unreleased episodes with some behind-the-curtain commentary courtesy of Scott Aukerman. Today's episode features Seth Morris in the role he was born to play: Himself! We also meet a…