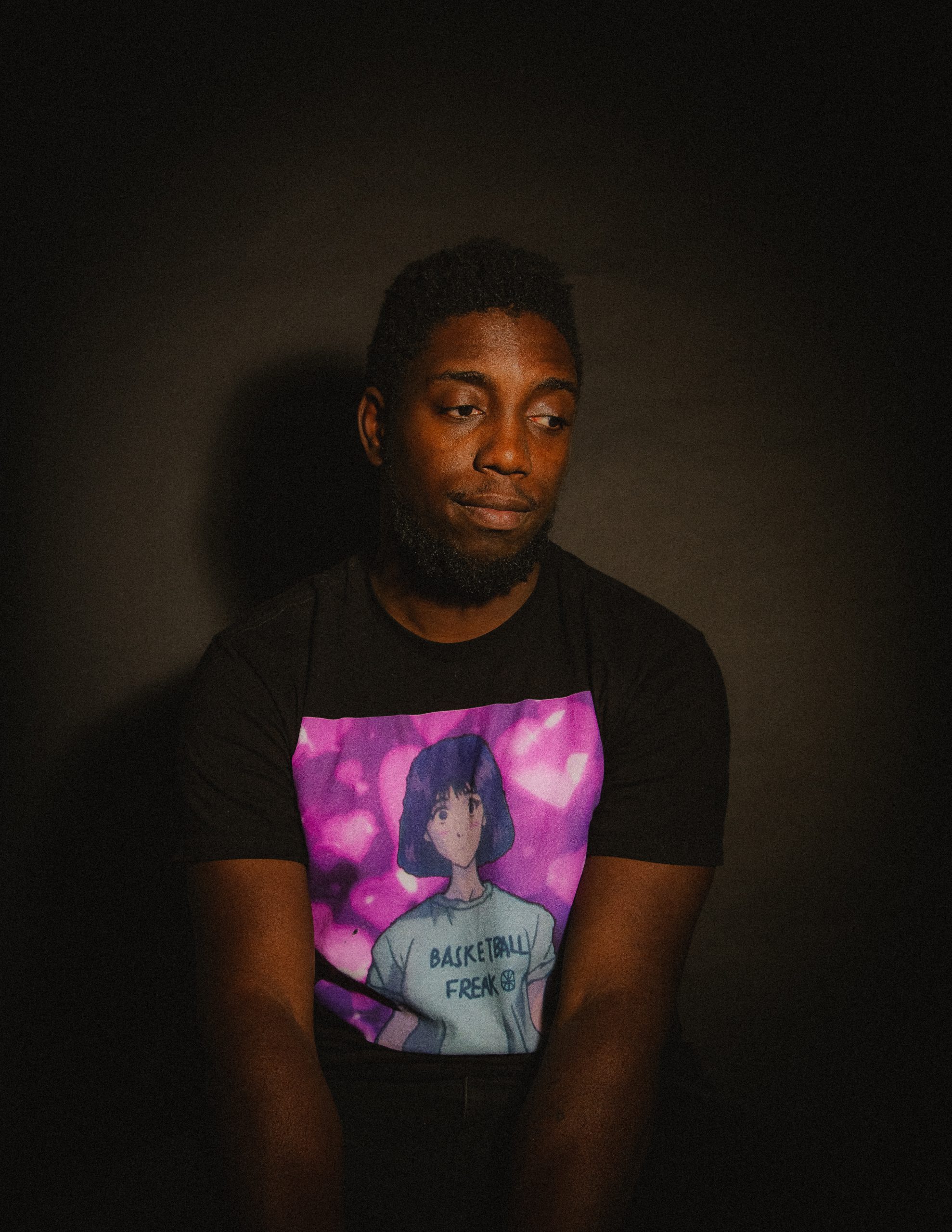 Edgar Momplaisir is a comedian/writer/performer born in New York City, partially raised in McAllen,TX and now based in Los Angeles. He performs weekly with Harold team LeRoy at the UCB Theatre and indie darlings Arcade Currency. Edgar also enjoys writing and directing short films. He has been an artist-in-residence at the Echo Park Film Center and has won awards for his shorts. Credits include the new Gus van Sant film “Don’t Worry,” “He Won’t Get Far on Foot” and NBC comedy “Great News.”

Actress, comedian, and SNL alum Vanessa Bayer joins Scott to talk about fake laughter, her new podcast with her brother Jonah “How Did We Get Weird?,” and Lean Pockets commercials. Then, lightning enthusiast Brent Finley stops by to talk about his love of lightning. Plus, rapper Mack Attack drops by to talk about coming out of retirement.

Dirt bag Rudi North comes in hot once again as he joins Scott to announce his new job as a Zoom security guard. Then, Darren Matichek, owner of the National Bobblehead Museum and Hall of Fame returns to talk about new bobbleheads in his collection. Plus, Jerry Major drops by to talk about his job making movies into Will Smith movies. 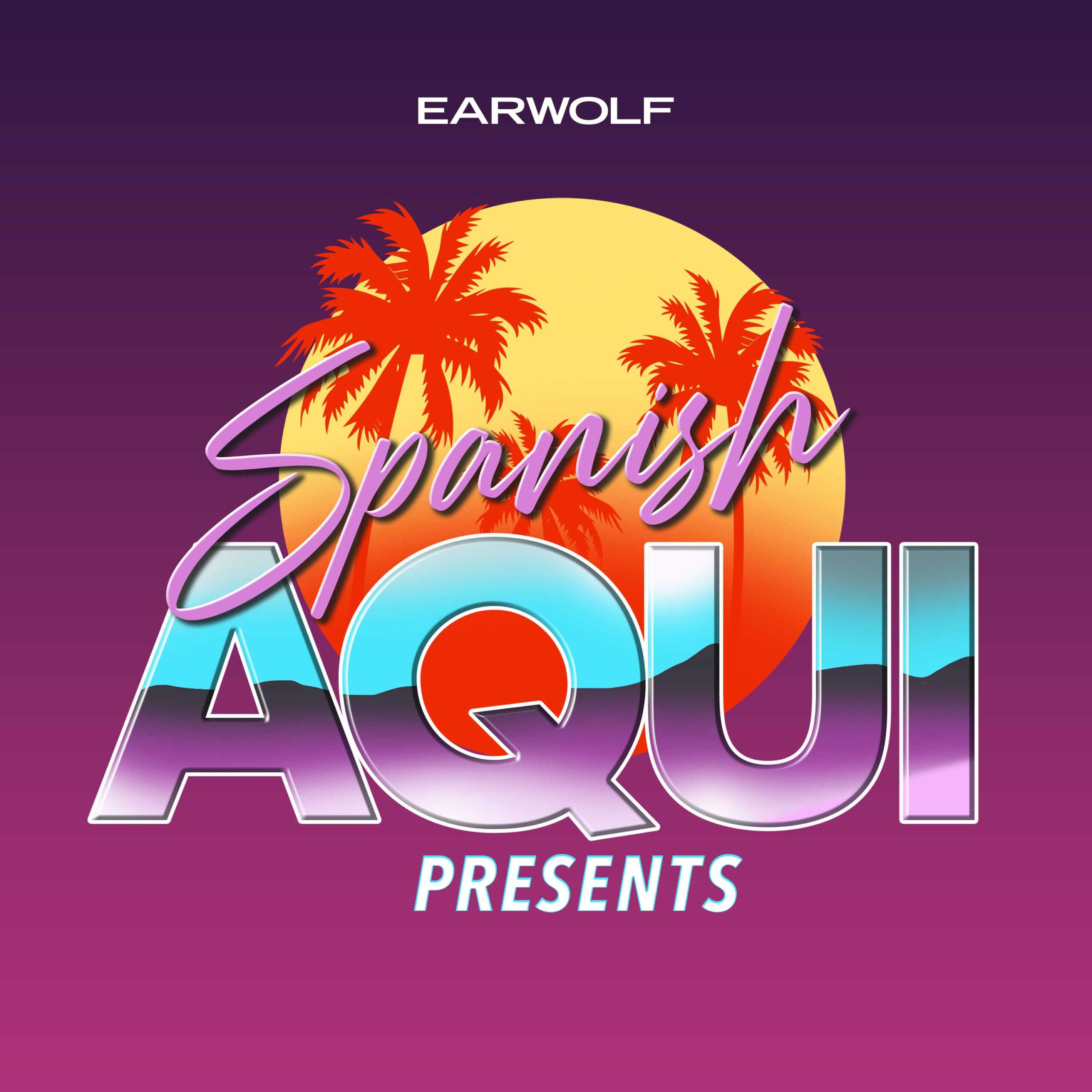 Edgar Momplaisir (@awfulgram) and Jacquis Neal (@jacquisneal) of Culture Kings join the SAP crew to discuss their infamous goat Would You Rather question, whether or not Eternal Sunshine of the Spotless Mind is a romantic comedy, Kanye West’s mental health battle, and the weight of representing an entire marginalized group.

A famous critic joins the podcast to talk about his strange relationship to the plays he reviews. Maybe he’ll review the podcast!

New Year, same pod. Andrew and Tawny welcome back Edgar Momplaisir (Culture Kings) to help ring in the New Year by helping listeners out with their questions. Topics include: people not knowing Dwayne “The Rock” Johnson is black, the complexities of criticizing the black church and problematic fantasy gaming characters. Still dealing with racism in 2020? Hit us up at (323) 389-RACE.