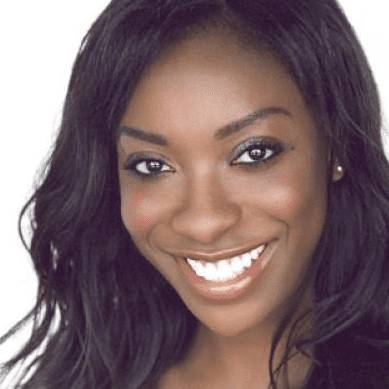 Ego Nwodim is an actor-writer-improviser-cupcake connoisseur from Baltimore, MD. After graduating from the University of Southern California with a degree in Biology, Ego put her pricey diploma in the recycling bin and began taking classes at the UCB Theatre in 2012. Thanks to her teachers at UCB, Ego has come to find montages, tag-runs and obnoxious, but grounded characters far more enjoyable and fulfilling than photosynthesis and Punnett squares, though Punnett squares are actually pretty cool. Ego is a performer on the UCB Harold team 8 Babies and Maude team The New Deal. She was also a performer in the 2016 JFL New Faces Characters showcase and the 2016 CBS Diversity Showcase.

Friend of the show Jonah Ray (Mystery Science Theater 3000) joins Scott for the first ever in-depth Comedy Bang! Bang! interview! Then, falconer Tim Bullock stops by to talk about his missing falcon. Later, attorney Bathina Salts drops by to talk about being a failed divorce attorney. Plus, water ghost Cynthia Blake visits the studio in hopes of solving her murder.

744 — The Three White Amigos and Dart

Innovator Scapegoat Smith joins Scott to talk about creating the Notes app. Then, productivity expert Jonas Kings drops by to advise everyone to do one thing a day. Plus, restaurateur Dude Fiero stops by in search of the next tasty thing to put on his menu.

303 — The Unforgettable Song with Ego Nwodim

This week, Burnt explains his unique plan to prevent crimes in Dignity Falls and Joan + Doug share more renovation stories. Plus, special guest Lena (Ego Nwodim) desperately tries to figure out which song her daughter sang the other day.

Bicky from the Gym joins Scott once again to talk about her new career as a famous Australian actress/model. Then, Hip-Hop superstar MC Sugar Butt returns to sell some of his Herbalife products. Plus, Pastor Pasta is back to push more pasta.