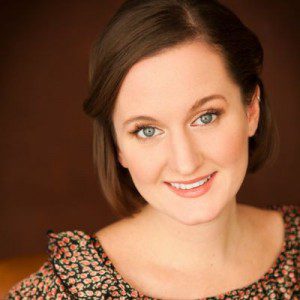 Born and raised in Chicago, Fran attended NYU where she made 2 friends and received a degree in English and Spanish. Fran has been performing at the UCB theatre since 2004 in several sketch and improv shows. Past sketch teams include The Wicked Wicked Hammerkatz, Slow Burn, Gorilla Gorilla and her current team, Stone Cold Fox who can be seen on Friday nights. She was on the harold teams Tantrum and Bangs and now can be seen every Friday night performing with The Law Firm. Fran also performs at Assssscat 3000, Diamond Lion, The Soundtrack and colleges and theaters all over the country with TourCo; she can also be seen teaching at The UCB. Fran has never left a voicemail. She just recently moved to Los Angeles. 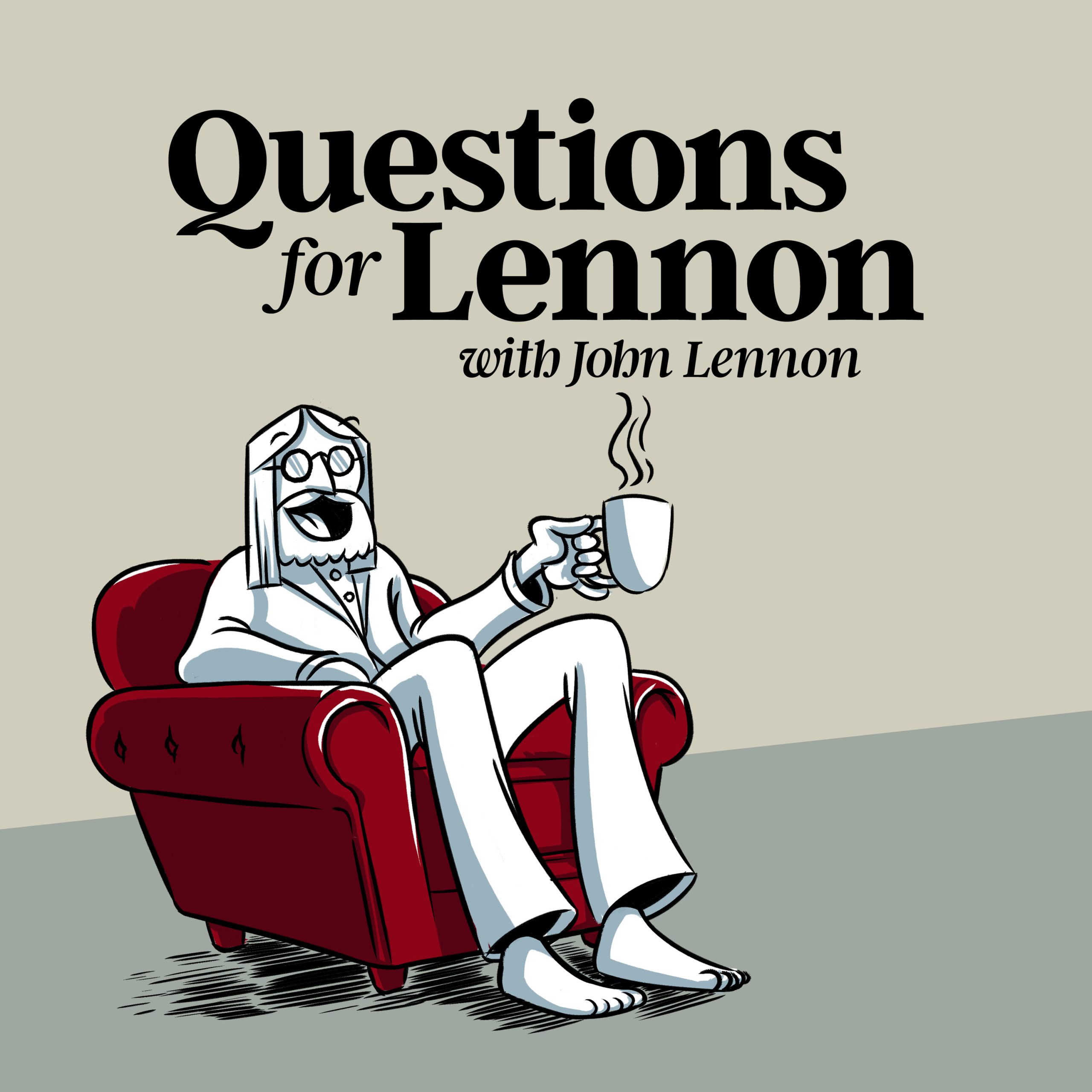 Things get off to a rocky start when John babysits his neighbor Walter (Fran Gillespie). You can find seasons 2-4, plus new weekly episodes of season 5, only on Stitcher Premium. For a free month trial, go to stitcherpremium.com/lennon and use promo code ‘LENNON’.

Fran Gillespie (SNL, Wet Hot American Summer: Ten Years Later) stars in this new musical of bridal proportions. With songs like “Hell Yes (Because of the Dress), “A Little Bit Bad” and “When Your Dad’s John Cena”, you’ll be dancing down the aisle in no time. Plus, stay tuned til the end for a new segment: “Deep Cut”!

This episode is brought to you by Modcloth (www.modcloth.com code: OFFBOOK) and Blue Apron (www.blueapron.com/OFFBOOK).

SNL’s Kyle Mooney joins Scott as well as Benny and Barrett Bachelor aka The Bachelor Brothers on this week’s Comedy Bang! Bang!, babe. They talk about Kyle’s new movie Brigsby Bear, The Bachelor Bros.’ new musical acts, and Kyle’s dream SNL cast. Then, young girl Rosie Jipps appears to tell us about her dreams of traveling the world and owning her own franchise with her mom. Plus, local high schooler Chris Fitzpatrick stops by to play a song he wrote for his summer school creative writing class. You don’t want to miss this episode, babe.

This episode is brought to you by ZipRecruiter (www.ziprecruiter.com/CBB), Squarespace (www.squarespace.com code: BANGBANG), and Blue Apron (www.blueapron.com/CBB).

15 — Carly Fiorina Has A Fetus In Her Purse (w/ Fran Gillespie, Anthony Atamanuik)

Former presidential candidate Carly “The Fiorins” Fiorina (Fran Gillespie) tells Mark and Pete why she sleeps in a drawer and tags Planned Parenthoods at night. Plus: Donald Trump (Anthony Atamanuik) calls in to share how he celebrates the Fourth of July!

This episode is sponsored by Blue Apron and Loot Crate.

Die-hard “Bernie Bros” Thad and Kirk (Fran Gillespie and Joe Spellman) explain to Mark and Pete why they live in a treadmill-powered house and what GORP stands for. Plus: John Drexler (Nick Mandernach) deals with the emotional fallout of unfriending a Trump supporter.

This episode is sponsored by Loot Crate and Bonobos.

Start the clock! Maxwell Keeper aka The Time Keeper, an observer and celebrator of time is back on a bonus Comedy Bing Bong to spend some precious time with Scott and company. They’ll have a grand ol’ time with the world’s most dangerous comedian Paul Rust as he debuts some fresh New No-Nos as well as Old Yes-Yeses. A young lad by the name of Marco also appears with a mission to look for donations for special trip and sticks around for a game of Would You Rather that will be talked about for future generations. Tick tock!