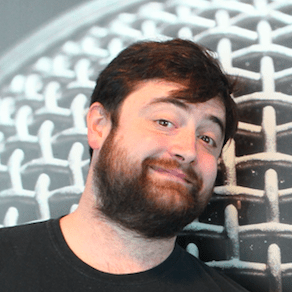 Graham is an actor, writer, and director living in Los Angeles, CA! He is best known for originating the role of Herbert West in Re-Animator the Musical (directed by Stuart Gordon), as well as starring as Seth in Almost Human (IFC Midnight, TIFF Midnight Madness 2013). Graham most recently stars in The Mind’s Eye, which premiered at the Toronto International Film Festival (TIFF Midnight Madness), and Beyond The Gates, out now through IFC Midnight!

This week, filmmaker Graham Skipper joins Amy to pit Monty Python’s two greatest comedies against one another: “Monty Python and the Holy Grail” vs. “Monty Python’s Life of Brian.” Graham details a brief history of the sketch group before they get into…