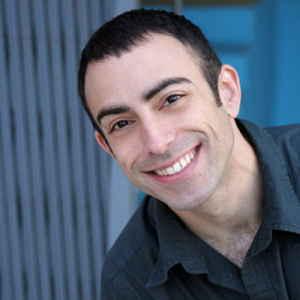 Hal Rudnik is an alumnus of the Groundlings Sunday Company and a frequent performer at the UCB Theatre and the iO West. His UCB appearances include The Midnight Show, Tournament of Nerds, and Harold Night as part of the team MacGuffin. You might have seen him on television in Reno 911, ER, or Fuel TV’s The Daily Habit. Go to FunnyorDie to see his interviews from the sets of classic television shows.

Gambling The House Away

This week, Randy and Jason help make clear how to know when a sales rep for the Phoenix Suns is aggressively pursuing your wife, as well as what could possibly be the greatest sports call of all time. Then, the Sklars welcome…

Sean and Hayes talk more about the ups and downs of filming their pilot and Engineer Codyboy gets caught red-handed. Then, screen junkie HAL RUDNICK drops by the studio to talk movies, spoiler alerts, and Good Will Hunting. Hayes reveals a personal…