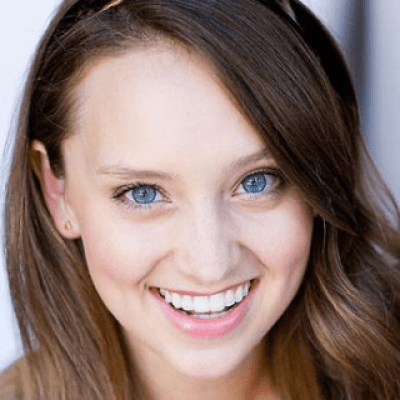 Hillary Anne Matthews is an improvisor and actor who hails from a quaint, white bread Bay Area hamlet called Orinda. She started studying with UCB in 2013 and was a recipient of the inaugural Thomas Angel Foundation’s scholarship for women. You can catch her performing weekly with Tuesday Club, monthly with Maude team The Summer Of, once in a while with former Harold team Rococo and 2015 3-On-3 Tournament winners JAH, as Deirdre on ABC’s Alex, Inc., and probably with a big net.

Musical guest Ceschi joins improvisers Hillary Matthews and Ali Ghandour for this week’s improv4humans with Matt Besser! Ceschi performs songs that inspire scenes about giving away weed at the Texarkana border, looking for a good lawyering suit, breaking glass at a pool party, and more!

James Mannion, Hillary Matthews, and Ali Ghandour join Matt Besser for scenes about a free couch that’s hard to get rid of, a neighborhood with a Winnie the Pooh obsession, and more! Plus, a special toast to Engineer Brett Morris.

James Mannion, Hillary Matthews, and Ali Ghandour join Matt Besser this week for scenes about a 500-day stand, confronting a neighbor about bottles being thrown in your yard, a sitcom pitch for the modern era, and much more.