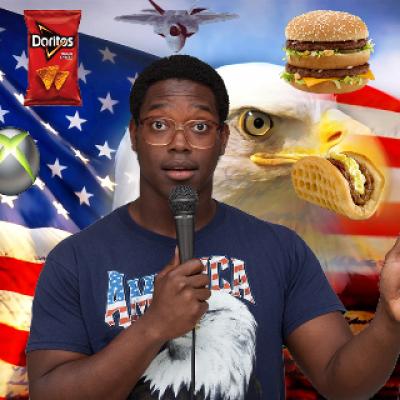 Ify is a California native, born and raised in Los Angeles. Growing up, Ify has always had a love for comedy, As with all comedians in SoCal, he joined the Comedy Sportz High School league and learned the art of short form improv. After he graduated, he joined Cherry Spitz Comedy, one of the longest running improv groups in the OC, for seven years. Ify eventually started taking classes at the Upright Citizens Brigade Theatre in Los Angeles in 2012 and took his comedy to a higher level. You can catch him performing at the theatre in Seinfeld the Purge or with White Women (All Black, none wack). Catch him on the next season of Key and Peele or in the short film Spinners! Oh, he also does stand up, too. www.ifynwadiwe.com

Joan + Doug share their kids’ suggestions for their ongoing home renovations while Burnt reminisces about the time Dignity Falls hosted the Olympics. Plus, Charleston (Ify Nwadiwe), a most unusual neighbor, addresses false allegations made against him on NeighborhApp. 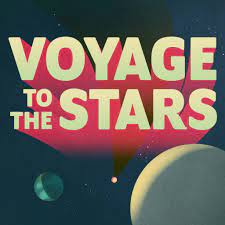 Stew and Sorry meet Glorbok, the biggest fan of their podcast… who it turns out might also be there to kill Stew for a bounty. Season 3 resumes next week!