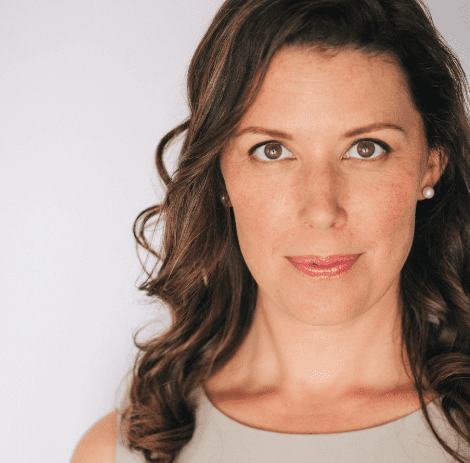 Jean Villepique is a New Jersey-born Chicago-style improviser.  She studied with Del Close at iO and wrote and performed in five reviews for The Second City in Chicago.  She is currently a regular performer at the UCB Franklin in Soundtrack Friday nights in Los Angeles.

Jean has worked on such shows as The Office, 30 Rock, Modern Family, Up All Night, Playing House, The Comedians and Workaholics and has written several solo shows which she performed at the UCB, including: Who Cares? Christmas is Ruined, and This Is A Show, Sorry! 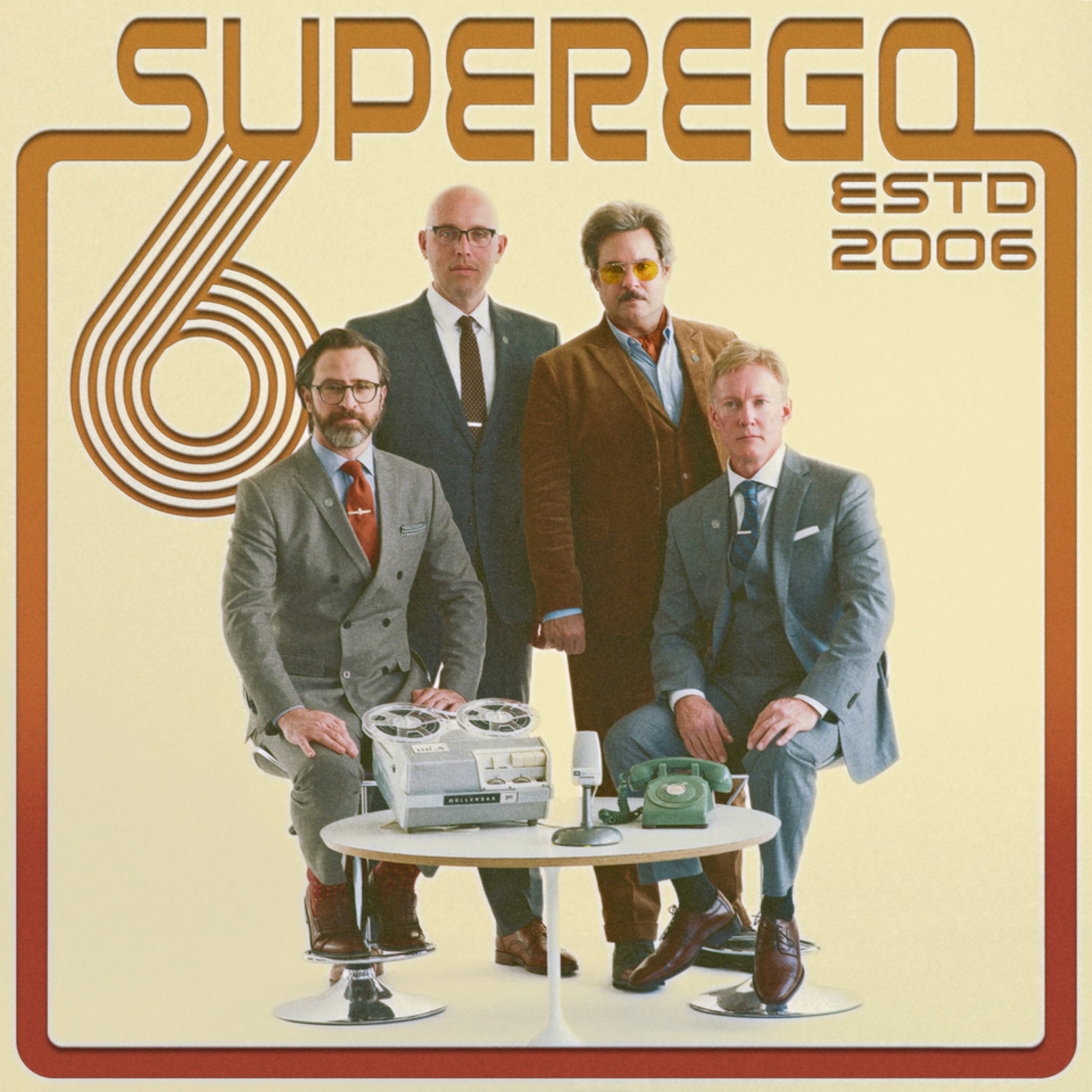 This week, Burnt and Joan go in deep on processed wool allergies, baby flamingos, and what really happened at the Dignity Falls Apartments? Plus, Christine (Jean Villepique) stops in to discuss dog shampoo and unrequited love.

The lovely and talented Jean Villepique (AP Bio, Sharp Objects) hits the stage with Jess and Zach this week for an icy new musical with Buzzfeed listicles, yetis, Hell(‘s Kitchen) and more. With songs like “PropertyPropertyProperty.com”, “Perfect For Kelsey” and “Living Wage”, you won’t be in hell listening to this new ep!

This episode is brought to you by Mack Weldon (www.mackweldon.com code: OFFBOOK).

Paul F. Tompkins welcomes listeners right under the wire to Spontaneanation! This time out, Paul’s special return guest is Kaitlin Olson of It’s Always Sunny In Philadelphia and The Mick! Kaitlin chats about what her spirit animal would be if she has met or seen it before, the biggest person who has hugged her in her adult life, and her favorite animal as a child. Then, they are joined by improvisers Carl Tart, Jean Villepique, and Marc Evan Jackson, to improvise a story set Backstage at an Adult Community Center Talent Show. And as always, Eban (only the best) Schletter scores it all on piano!