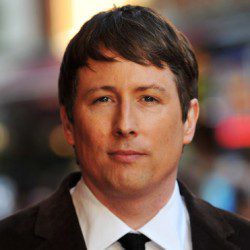 Joe Cornish is a writer, director, comedian, and host perhaps best known as the Joe half of The Adam and Joe Show. He recently directed the award-winning film Attack the Block and co-wrote the upcoming The Adventures of Tintin: Secret of the Unicorn. He and his Tintin co-writer Edgar Wright have also been selected to write a film based on the Marvel comic book character Ant-Man.

Hats Off to Caruso

The Earwolf studio is experiencing a British Invasion! They're coming to Attack the Block and we're too Spaced to call the Hot Fuzz. It feels like Earwolf Vs. The World and hopefully we won't end up (Shaun of the) Dead (okay, I'm…