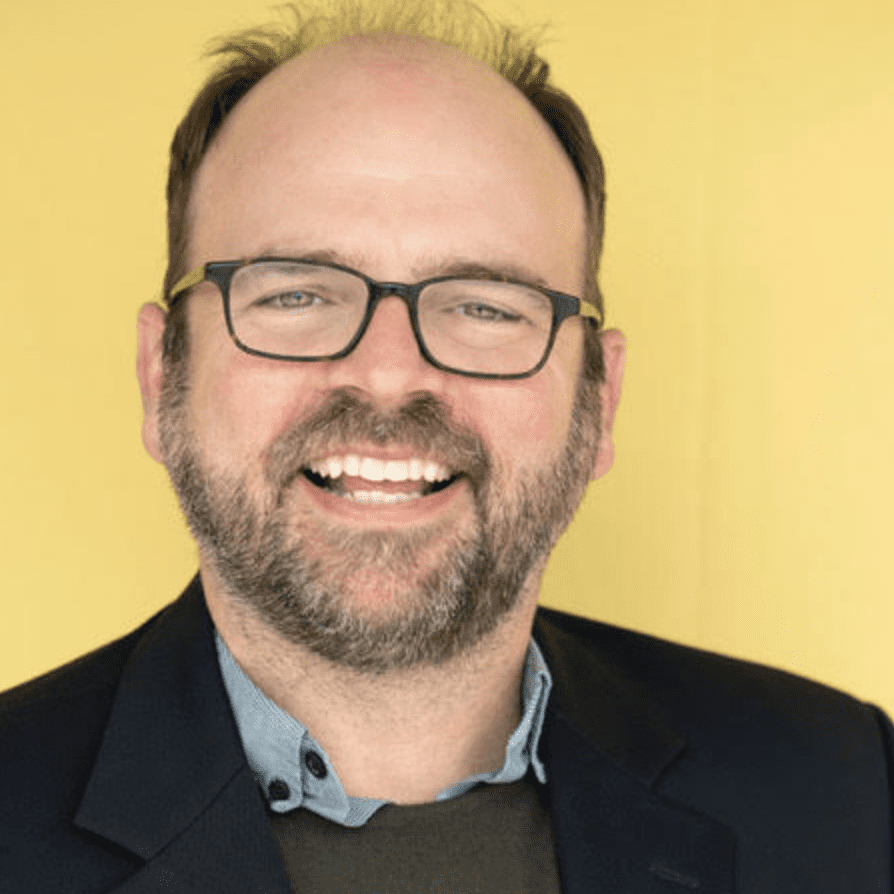 Joel has been performing improvisational and sketch comedy at UCBTLA since 2005. He’s a member of the house team Sentimental Lady, as well as the improvised movie team Deep Focus, and Soundtrack. He’s also appeared in ASSSSCAT, America’s Best Comic, Dirtiest Sketch Contest, Cleanest Sketch (winner!), Gallery Of Evil, Fucked Up and Illegal Videos, and Freak Dance at UCBTLA. He studied improv under Matt Besser, Ian Roberts, Matt Walsh, Seth Morris and many others.

Joel grew up in San Antonio, TX and went to S.M.U. in Dallas where he received a B.F.A. in Acting. After graduating he moved to Minnesota and co-founded The Hidden Theatre. In 1995 he joined Theatre de la Jeune Lune and by 2000 had performed in over 20 productions there. From 2000-01, Joel studied at l’Ecole Philippe Gaulier in London, England and wrote/ co-starred in One Night Only, a comedy that had a successful and critically acclaimed run at the Edinburgh Festival.

Joel has a recurring role as Detective Hodges in The Good Guys on Fox. He has also appeared on T.V. shows such as Big Love, Dirt, Reno 911, My Name Is Earl, Judging Amy, Andy Barker PI, Burn Notice, Rita Rocks, and The District. He appeared in such features as Freak Dance, Killing the Dream (Best Film – 2004 Temecula Film Festival) and Alleyball (Best Feature – SoCal Film Festival 2006).

Legendary musician Steve Earle joins Brian Huskey, Joel Spence and Matt Besser for a special improv4humans! Steve performs songs off his new tribute album to Jerry Jeff Walker that inspire scenes about writing a song for a salesman, buying up a ghost town, bringing up dead dogs out of nowhere, returning a smashed guitar, and more!

Find out how you can take action at www.saveourstages.com

Will Hines, Ian Roberts, Matt Walsh, Joel Spence and Johnny Meeks join Matt Besser for scenes about coping with a Christmas goodie shortage, auditioning with an awful voice, and talking up a minor injury for fast treatment. Plus, buying tickets for an uncool band, Abbey Road’s worst review, and more.