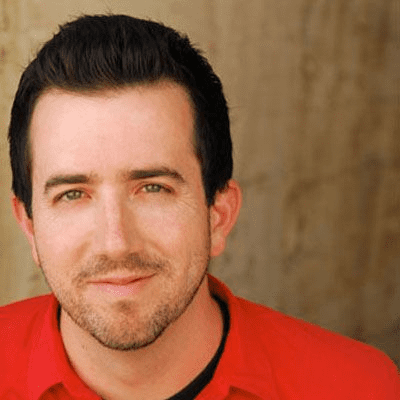 Kenny is a proud member of the Maude Team, Oh, Brother!, and has appeared several episodes of “Parks and Recreation”.  He wrote and starred in the award winning independent film “Love, Sex, and Missed Connections”, which you can get on this website called Amazon.com.  He is an Alumni of the Groundlings Sunday Company, and can be seen in their show, the “Crazy Uncle Joe Show”, from time to time, and he also can be seen in the long running show, “Mission Improvable”. He has been in several national commericals, and one international commercial (Canada to be specific). He can also be seen on the internet punching his girlfriend in the vagina. Actually, that woman is his wife now, and he is eternally grateful for her.

On this episode of Sonic Symbolism, Björk welcomes her dear friends Jennifer Tilly, Nicolas Cage, and Thorval the Ice Troll to revisit old memories and to discuss the tracks from her 1995 album Post.

Welcome to the New Celebrity Dating Game with your host, Icelandic singer-songwriter Björk! This episode, we’re joined by actress Anna Faris as she picks a lucky suitor from a hidden panel of three contestants based on a variety of questions. Featuring Lisa Gilroy as Anna Faris, Christine Bullen as Ellen DeGeneres, Kenny Stevenson as Nicolas Cage, and Mike Hanford as John Lennon.

473 — Tim Allen and the Freedom Shooters

On a special post-election improv4humans, Matt Besser is joined by Todd and Marlene Stickovich from Holland, Michigan to hear why they’re still confident that Donald Trump will be declared the winner of the presidency. Plus, celebrity guest Tim Allen (Kenny Stevenson) joins in to share his takes on socialism, the state of comedy, and more.

On a special improv4humans, Matt Besser is joined by a panel of regular folks (Chad Carter, Sean Conroy, Lisa Gilroy) and Smash Mouth frontman Steve Harwell (Kenny Stevenson) – all of whom are pro-truth and anti-mask. They’ll break down which medical conditions prevent mask usage, debate the risks of government ‘chin recognition’, and review footage of those brave souls filmed in public refusing to back down and mask up.