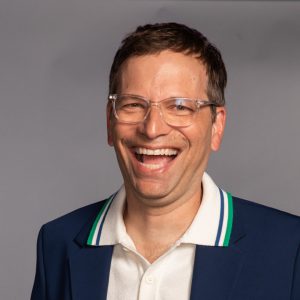 Lenny Marcus (www.LennyMarcus.com) has been a stand-up comedian performing at all the major comedy clubs in New York City for over twenty years. He has appeared on many late-night shows including the Tonight Show with Jimmy Fallon and the The Late Show with David Letterman.

Lenny has four comedy CDs, “You’re Getting a Zero” and “Idiots, Toasters, Meredith – and other things hazardous to your health”, “Vegan Cupcakes”, and his latest entitled “Home and Away”.