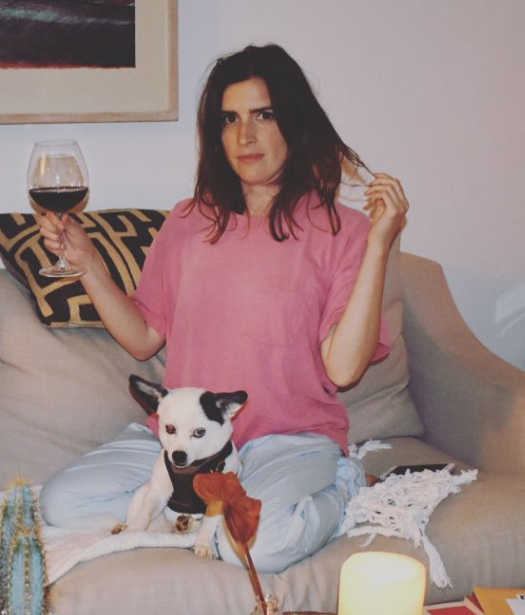 LILY SULLIVAN is an actor, writer and improviser whose credits include SPIRITED, THE RIGHTEOUS GEMSTONES, KILLING IT, I THINK YOU SHOULD LEAVE, and GLOW. Lily hosts two podcasts: “Going Deep” on Earwolf and “This Book Changed My Life” on the CBBWorld.com. She’s also regularly heard on “Comedy Bang Bang.” Previously, Lily created, wrote and starred in three seasons of the digital series Project Sammy’s Way, a spinoff of Project Runway for Lifetime. 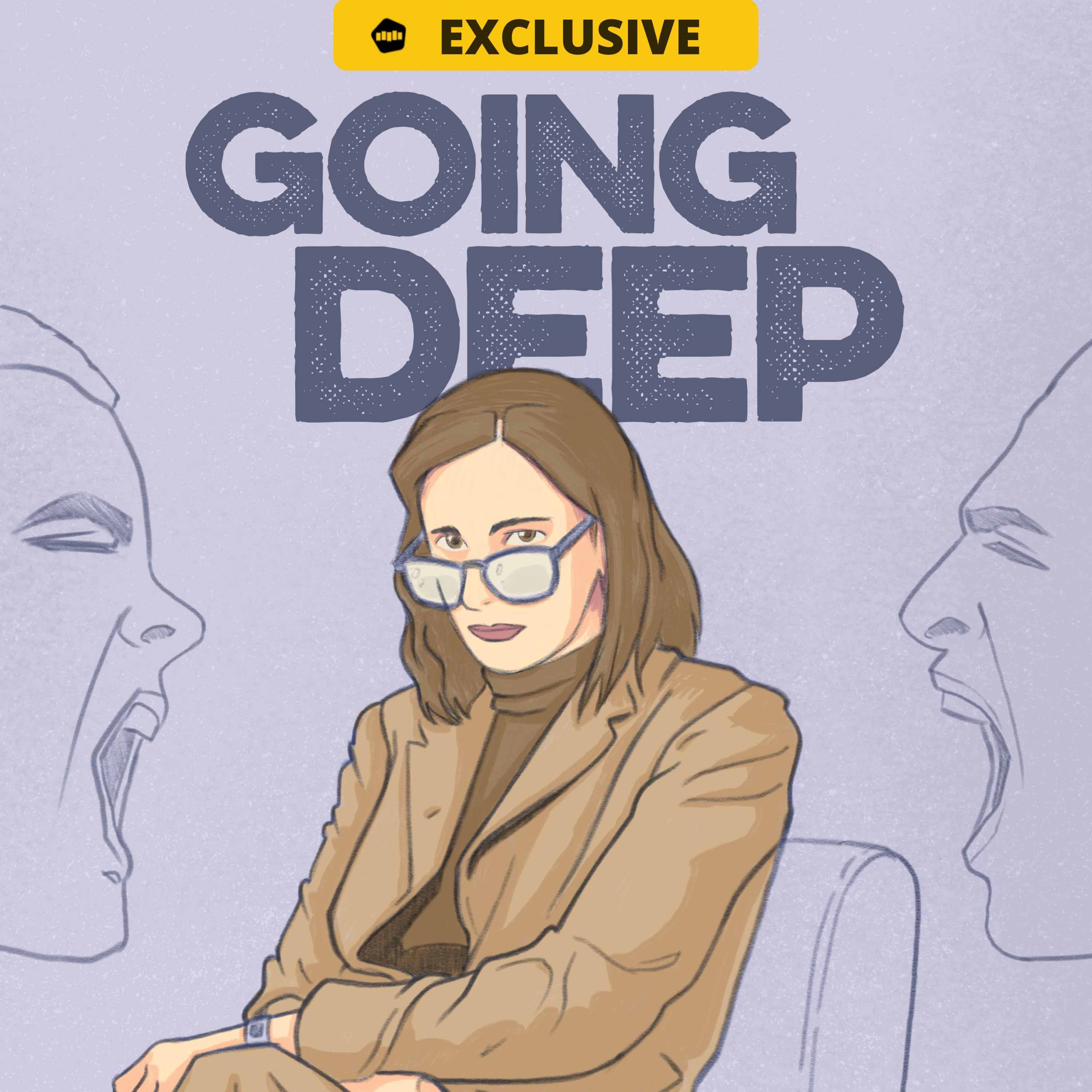 Welcome to the office of America’s “most acclaimed couples therapist,” Diana Deep (Lily Sullivan). Listen and learn as she counsels couples using her infamous “hands-on” approach to help husbands, wives, lovers, thruples, first-daters, booty calls, and on-again off-again sexters. This improv comedy podcast parodies couples therapy in ways that will make you laugh, cry, and go “Deep” into your own relationships.

791 — She Splashy She Splishy Cruise Ship

Comedian extraordinaire Max Silvestri joins Scott to talk about the doors that have opened since his legendary 10 minute stand-up set at a festival in Johnny Carson’s honor, growing up driving near a drive-in movie theater, and his new scripted Audible podcast “Past My Bedtime.” Then, celebrity podiatrist Harry Footman stops by to make a confession. Plus, truck enthusiast Kayla Dickie returns to talk about how her town celebrates Ford Rock Hard Eve.

Professional actor Jon Hamm joins Scott to talk about his role in Top Gun: Maverick, his new film Confess, Fletch, and performing in a production of Ordinary People at the University of Missouri. Then, diarist Bridget Jones stops by to read some new entries from her diary. Plus, travel guide Steve Spinx drops by to share some travel tips.

Plumber Franky Flush joins Scott to talk about his 9 Step plumbing process and the current war with all the other plumbers in the Los Angeles area. Then, traveler Lena Dunne Homme drops by to talk about organizing a bachelorette party on her most recent trip. Plus, author Jack Lusty stops by to promote his new self-published book “Yes, I Finished.”