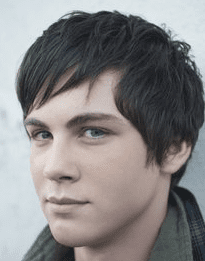 Logan Lerman is an American actor, known for playing the title role in the fantasy-adventure Percy Jackson films. He played d’Artagnan in 2011’s The Three Musketeers, starred in the coming-of-age drama The Perks of Being a Wallflower (2012), and had major roles in the 2014 films Noah and Fury.

The delightful Logan Lerman (Percy Jackson film series, Perks of Being a Wallflower) joins Josh to chat about the state of film, the difficult choices he has to make choosing roles, and much more.