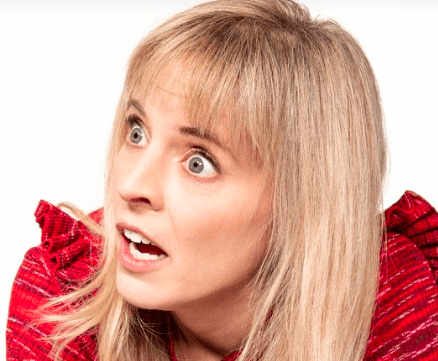 Maria Bamford is a stand-up comedian who is beloved by fellow comics and audiences alike. She was a part of the Comedians of Comedy tour which was documented both as a television series and a concert film. She has three solo comedy albums: The Burning Bridges Tour, How To WIN!, and Unwanted Thoughts Syndrome. She was named by both Variety and Los Angeles Magazine as one of their top ten comics to watch. Check out her Netflix series Lady Dynamite. 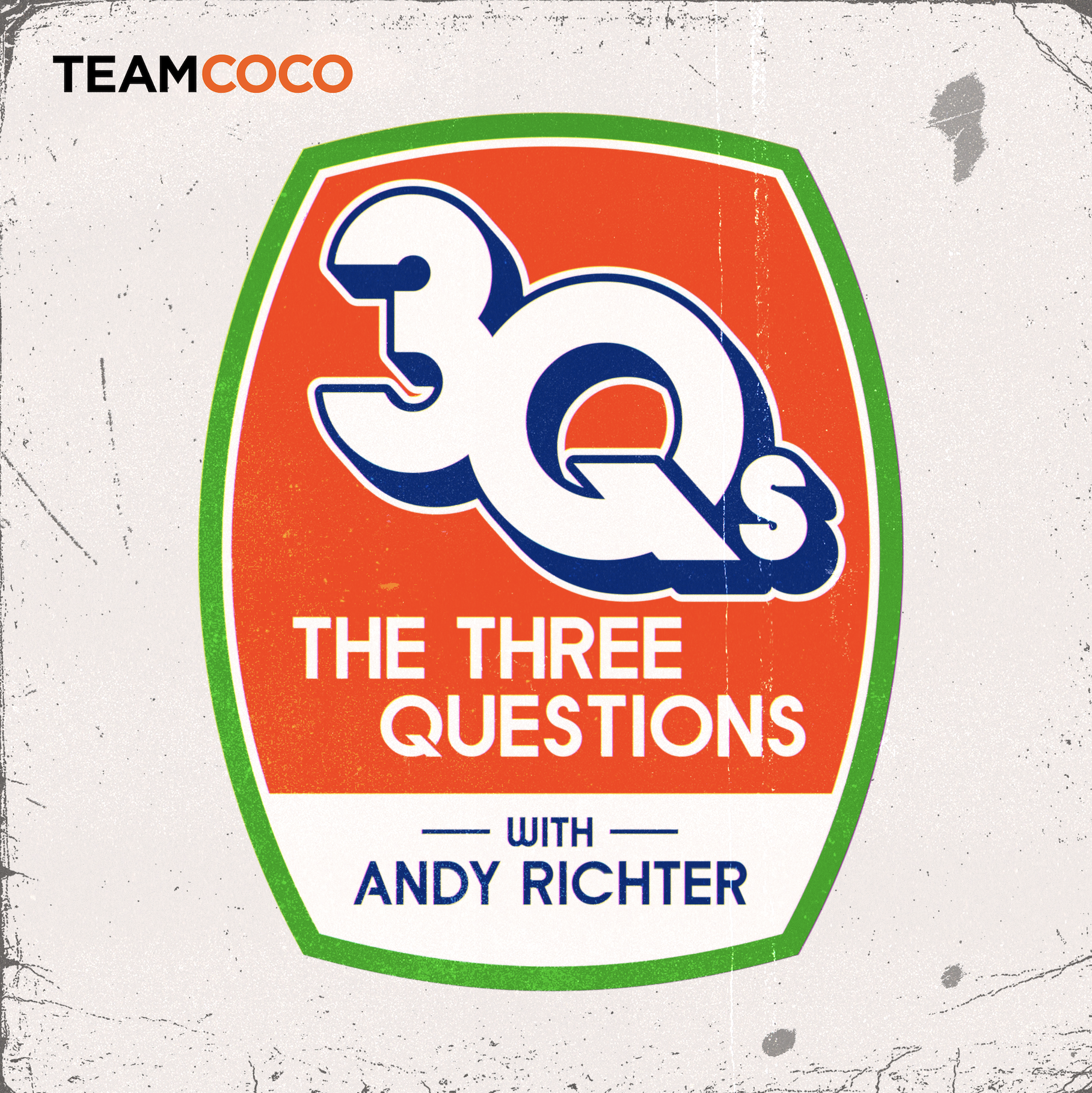 Andy revisits some of his favorite moments on the podcast to celebrate the 100th episode. This week’s episode features Maria Bamford, Will Arnett, Deon Cole, Zach Galifianakis, Nicole Byer, and Scott Thompson.

656 — A Bonanas for Bonanza Takeover

On a special b-b-b-bonus episode, Dalton Wilcox, the self-described “Poet Laureate of the West,” country music legend Mutt Taylor, and Bonanza superfan Amy Sleeverson join Scott to talk about their new Earwolf podcast Bonanas for Bonanza, movies with guns, and The New Testament.

MARIA BAMFORD teaches The Boys how to be pleasant.

Comedian and actress Maria Bamford (What’s Your Ailment?!) sits down with Andy Richter to chat about the goodness of Los Angeleans, auditioning to become a police officer, and her favorite twelve-step programs. Later, Maria discusses how her marriage has helped her create meaning in her work. 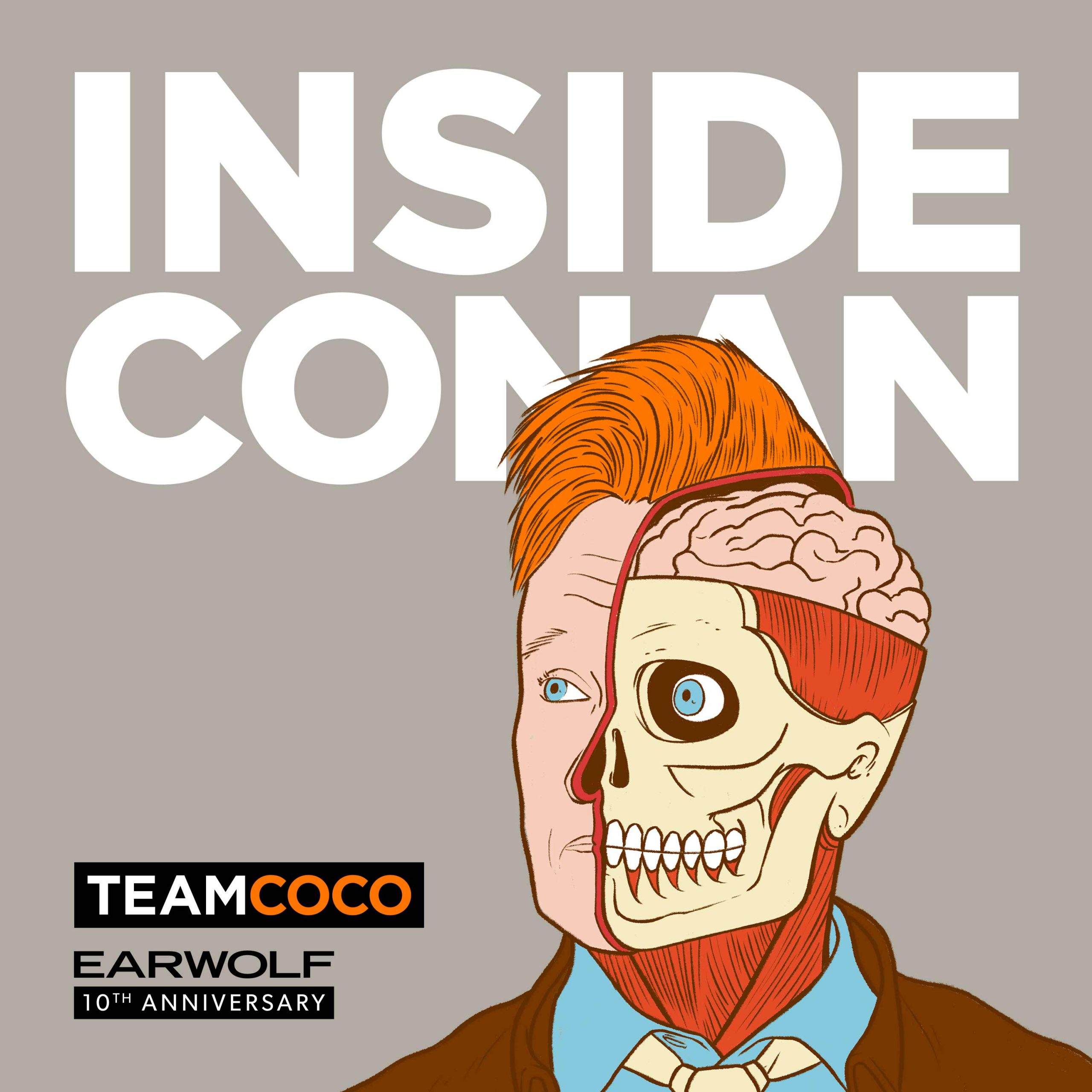 Comedian extraordinaire Maria Bamford joins Conan writers Mike Sweeney and Jessie Gaskell to talk about being a part of a new scripted podcast series from Team Coco called Frontier Tween, Conan being her first TV appearance in 1998, her many temp jobs in Los Angeles including playing a Star Trek character who traveled to various Jack in the Box locations in Southern California, and more.

This episode is brought to yo by Vital Farms (www.vitalfarms.com/coupon), Tailor Store (www.tailorstore.com/insideconan), and M&Ms Hazelnut.

Check out Conan25: The Remotes: https://conan25.teamcoco.com/

Team Coco is excited to share the first episode of their new scripted comedy podcast ‘Frontier Tween’ with you. The show follows 12-year-old Tilly Mulch, who has a simple life working on her family’s frontier farm but dreams of one day winning the big city newspaper poetry contest. Luckily, between her god-fearing Ma, her perpetually ailing Pa, her tiny orphan pal who sleeps in a nest in the barn, and the town pastor whose divine calling is to mooch food off his congregants, Tilly has plenty to write about. Frontier Tween stars the voices of Maria Bamford, Conan O’Brien, Kerri Kenney, and Tim Baltz. To check out more episodes, go to luminary.link/teamcoco.