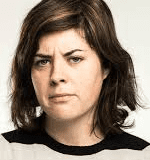 Mary Sasson is a writer/actor/improvisor originally from Pittsburgh, Pennsylvania. She got her start in comedy at the DSI Comedy Theater in Carrboro, North Carolina. She is also a proud alumna of the University of North Carolina’s improv and sketch comedy troupe CHiPs, which she directed her senior year. Mary has had the honor of opening for Lewis Black in stand-up and being named a national finalist for Rooftop Comedy’s National College Stand-up Competition.

Mary can be seen around town and on the internet performing with her sketch comedy group Hamilton 100.

She’d like to thank her seven nameless siblings for toughening her up and sharpening her wit. Oh, and for the love support too. 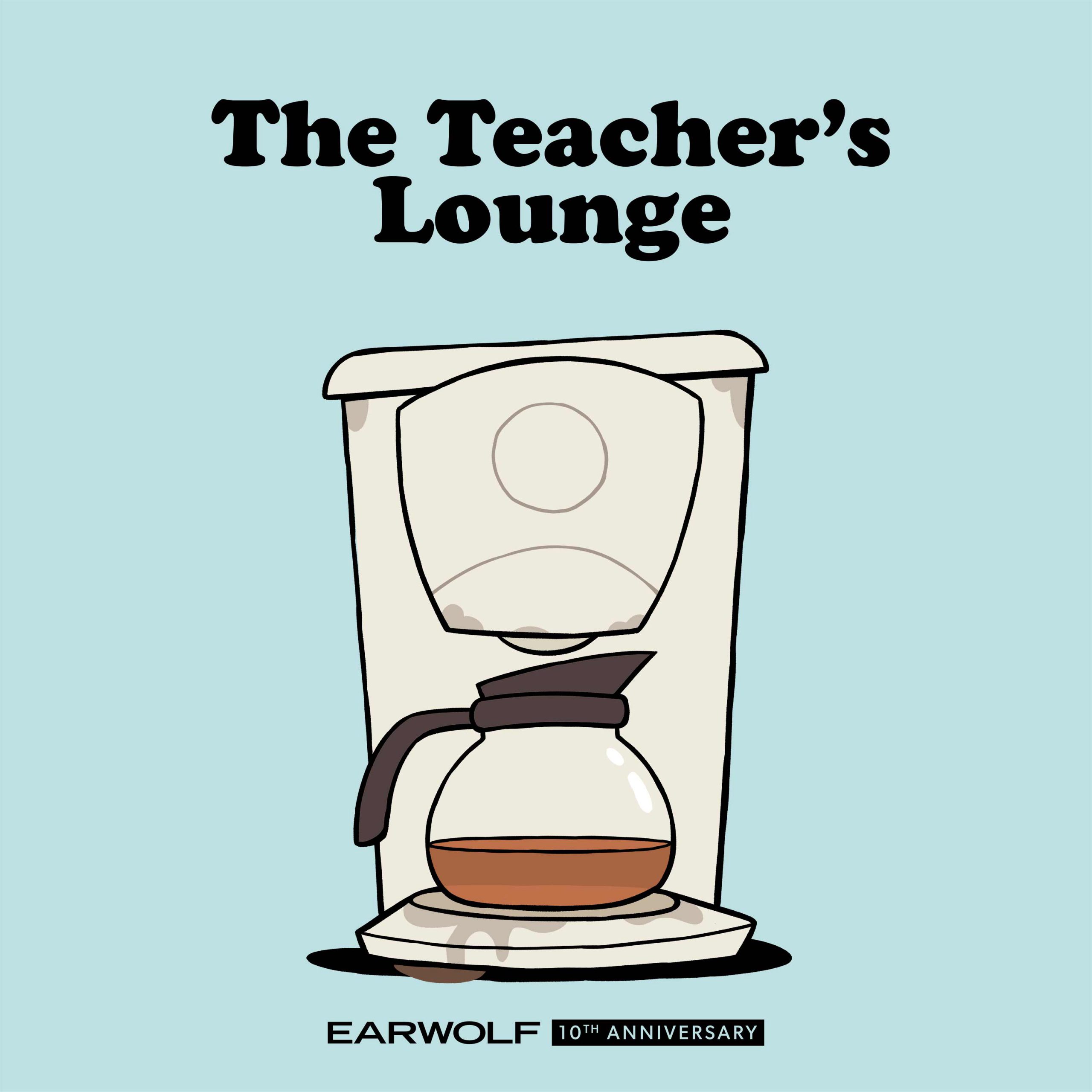 The Teachers discuss Todd’s audition for a dating show and Sam’s big Black Friday haul. Later, student Braden (Mary Sasson) spends part of his detention with The Teachers to learn a few lessons.

This episode is brought to you by Casper (www.casper.com/TEACHERSLOUNGE) and National Highway Traffic Safety Administration.

Sean and Hayes have MARY SASSON come into the studio and it’s about hair.

This episode is sponsored by Squarespace (code: THEBOYS).

This Valentine’s Day, Hard Nation welcomes Jean & Howard DiTillo (Mary Sasson & Matthew Brian Cohen), a loving couple who disagree politically. They plug their book “Love Your Body, Hate Your Guts,” recount their trip to ‘gay California,’ and explain why Desert Storm was ‘lots of fun.’ Plus: Are Mark & Pete living in a bubble universe?

This episode is brought to you by Blue Apron (www.blueapron.com/hardnation) and Casper Mattresses (www.casper.com/HARD).

Tim Meadows, Brian Huskey, Mary Sasson, and Anthony Gioe explore the high-pitched voice theory of Neanderthals on this week’s improv4humans with Matt Besser! They’ll also follow the spoiled rich Marissa Marriott as she enters the Land of Oz, check into a chaotic fancy hotel, and do whatever it takes to keep a Gym member to renew their membership. Plus, everyone discusses a Fremont sex-ed textbook with topics on bondage for 9th graders in another edition of Case Closed. Make sure to get the Upright Citizens Brigade television show season 3 now available on DVD, the UCB Comedy Improv Manual, Matt Besser’s new comedy album at mattbesser.com, and Dragoon’s new album at dragoongalaxy.bandcamp.com! LA Humons: improv4humans will be LIVE at the LA Podfest on September 28th at 2pm with Ian Roberts, Horatio Sanz, and more special guests. Go to www.lapodfest.com for tickets!