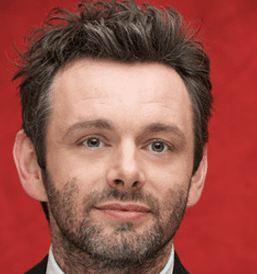 Michael Sheen is a Welsh actor.

Sheen has become better known as a screen actor since the 2000s, in particular through his roles in various biopics.From late 2011 until early 2012, Sheen played the title role in Hamlet at the Young Vic. In 2013, he received a Golden Globe nomination for his role in Showtime’s television drama Masters of Sex.

Paul F. Tompkins welcomes ye, ye, and even little ye back to Spontaneanation! This week he is joined by special guest Michael Sheen of Masters of Sex! They chat about what animal Michael would save from extinction, tricking his sister into thinking he could…

Michael Sheen is a raconteur, a brilliant actor, and an adorable person with a true sense of wonder. Michael & Jeff chat about the best concert ever, how the Universal Studios studio tour is connected to the perfect Columbo episode, Frasier, one…