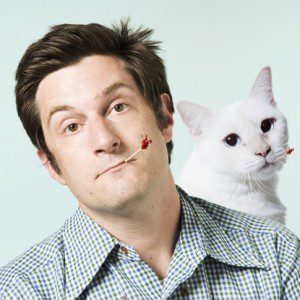 Michael Showalter is an American comedian, actor, writer, and director. He is a member of the sketch comedy trio Stella. Showalter first came to recognition as a cast member on MTV’s The State, which aired from 1993 to 1995. He co-wrote (with David Wain) and starred in Wet Hot American Summer and he wrote, directed, and starred in The Baxter, with Michelle Williams, Justin Theroux and Elizabeth Banks. Both of these movies featured many of his co-stars from The State, and so do several of his other projects. 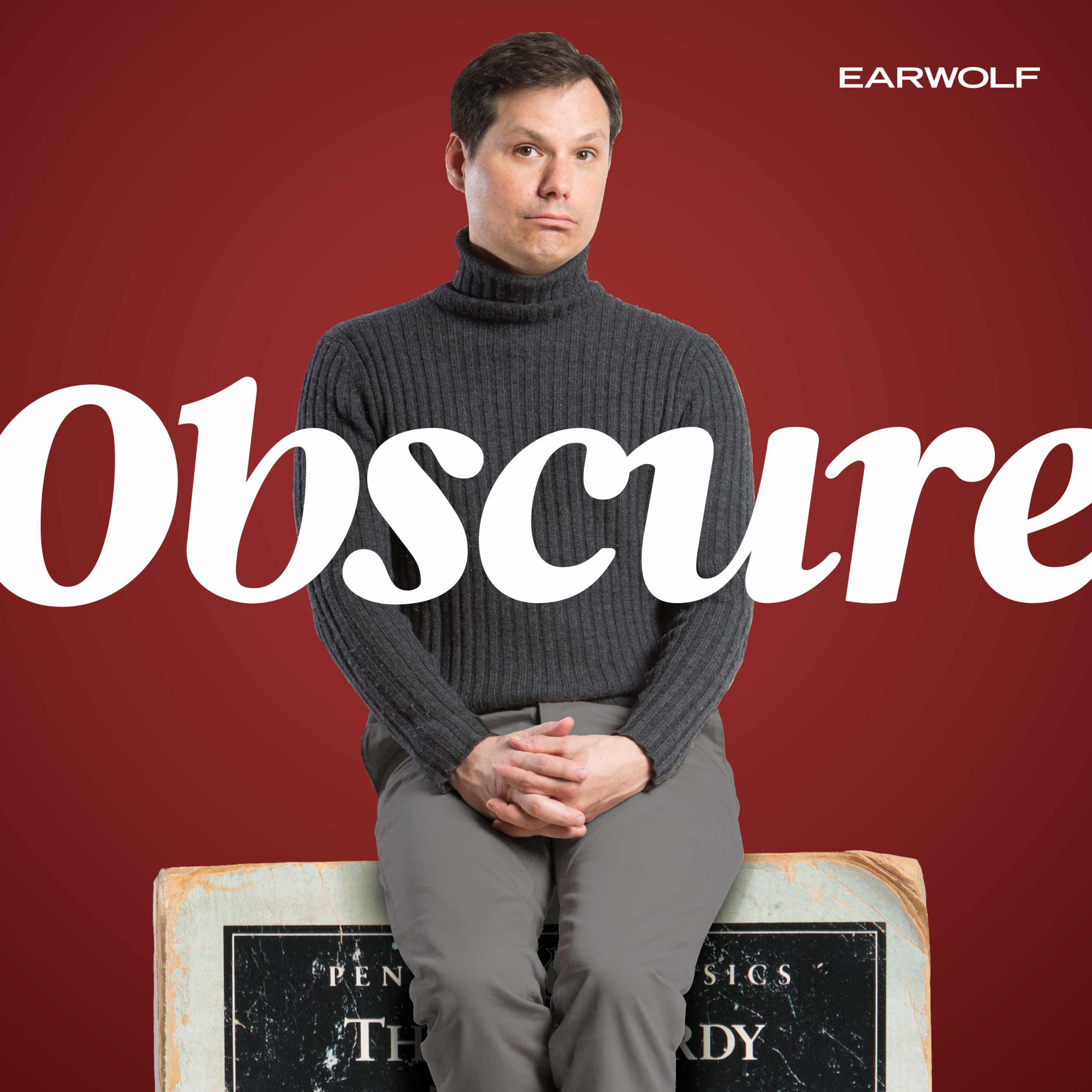 Jude struggles with achieving his goals, which leads Michael to discuss his own life challenges with bestie Michael Showalter.

This episode is sponsored by Leesa (www.leesa.com/obscure)

Legendary comedian/writer/actor Michael Showalter of The State, Wet Hot American Summer and the new TBS series Search Party joins Scott to chat about the great sketch shows of the 90s, the mystery in the new TBS series Search Party, and tips for becoming successful. Then, seismologist Dr. Brian Blouse stops by to tell us what everyone should have in their earthquake preparedness kit. Finally, crime scene expert Mark arrives to let us into his interesting world.

This episode is brought to you TBS’ Search Party, Warby Parker, and Stamps.com.

Michael Showalter (Search Party) and Aisling Bea (The Fall) join Paul and Jason to talk about the vampire movie Vampire Academy. They’ll cover everything from the gumbo of a plot to out of place mall montage to the orgasmic vampire bites. It’s not as sexy as Twilight, not as dangerous as Hunger Games, and not as childlike as Harry Potter.

This episode is brought to you by TANIS, Blunt Talk on STARZ, Blue Apron, and Sonos.

Comedian, director and writer Michael Showalter talks to the Sklars about making his new movie “Hello, My Name is Doris.” Daniel Van Kirk’s County Stories include a clown who was arrested for smoking meth at a waffle house and a woman who insists on keeping her motorcycle-riding pet alligator. Later, a stoned Dick Vitale leaves a voicemail next to a KFC dumpster assuming the NCAA Tournament hasn’t started.

Life long pals David Wain & Michael Showalter have reunited to co-write a brand new rom-com called They Came Together and they’re here on CBB to tell us all about it! They’ll get into the good ol’ days of listening to podcasts on road trips to NYU, how they’ve removed the bladder out of the romantic comedy genre, and announce a very special promotion exclusive to CBB listeners. Later, Percy Pennyweather of the Steppenwolf Theatre stops by all the way from Chicago to invite the guys to an all new production of This Is Our Youth.

Bonobos.com: Use offer code BANGBANG to get 20% off your first purchase.

www.thebouqs.com: A simpler, gorgeous bouquet that lasts longer. Use offer code BANG BANG for free shipping at 15% off.

BarkBox: Go to www.barkbox.com/bangbang to save 20% on your first subscription of goodies for your dog.

Writer/Director/Actor/Comedian Michael Showalter shares all he can in an all too brief 2-hour window. He talks of the New York writer’s life, how after 20 years he’s finally be ready to sell just a piece of his soul to showbiz, and why men can be cat ladies too.