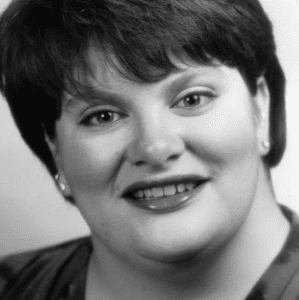 Paul F. Tompkins welcomes everyone including riddle lovers back to Spontaneanation! This time out, Paul’s special guest is actress and comedian Maribeth Monroe of Workaholics and The Good Place! Maribeth chats about her most embarrassing superstition, being tormented by her older brothers…

The Other Side of The Tracks: Live from The Detroit Improv Festival

Paul F. Tompkins welcomes all back to Spontaneanation, recorded in front of a LIVE audience at The Detroit Improv Festival! This week, Paul’s special guest is actor, improviser, and SPONT regular Craig Cackowski! They chat about whether or not Craig still eats…