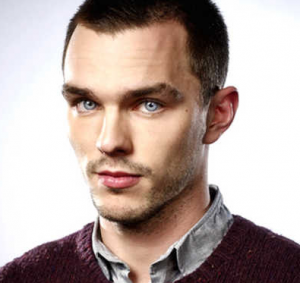 Nicholas Hoult is an English actor. Born in Berkshire, Hoult made his professional acting debut at the age of seven in the 1996 film Intimate Relations. He received recognition after landing the role of Marcus Brewer in About a Boy, for which he was nominated for the Critics’ Choice Movie Award for Best Young Performer. He received further acclaim for his performance as Tony Stonem in Skins.

Following these roles, Hoult found significant commercial success after landing the role of Beast in the X-Men films. For his role as the sentient zombie “R” in the romantic zombie comedy Warm Bodies, he received three Teen Choice Award nominations and won the Teen Choice Award for Choice Breakout. In 2015, he starred as Lyle Wirth in Dark Places and as the War Boy Nux in Mad Max: Fury Road, and in 2016 reprised his role as Beast in the superhero film X-Men: Apocalypse.

Josh catches up with Tom Hiddleston while he is in Australia shooting the new Thor film to chat about his Emmy nomination for The Night Manager. Also, actor Nicholas Hoult (X-Men: Apocalypse) joins Josh to talk about playing Pokemon Go, asking Siri…