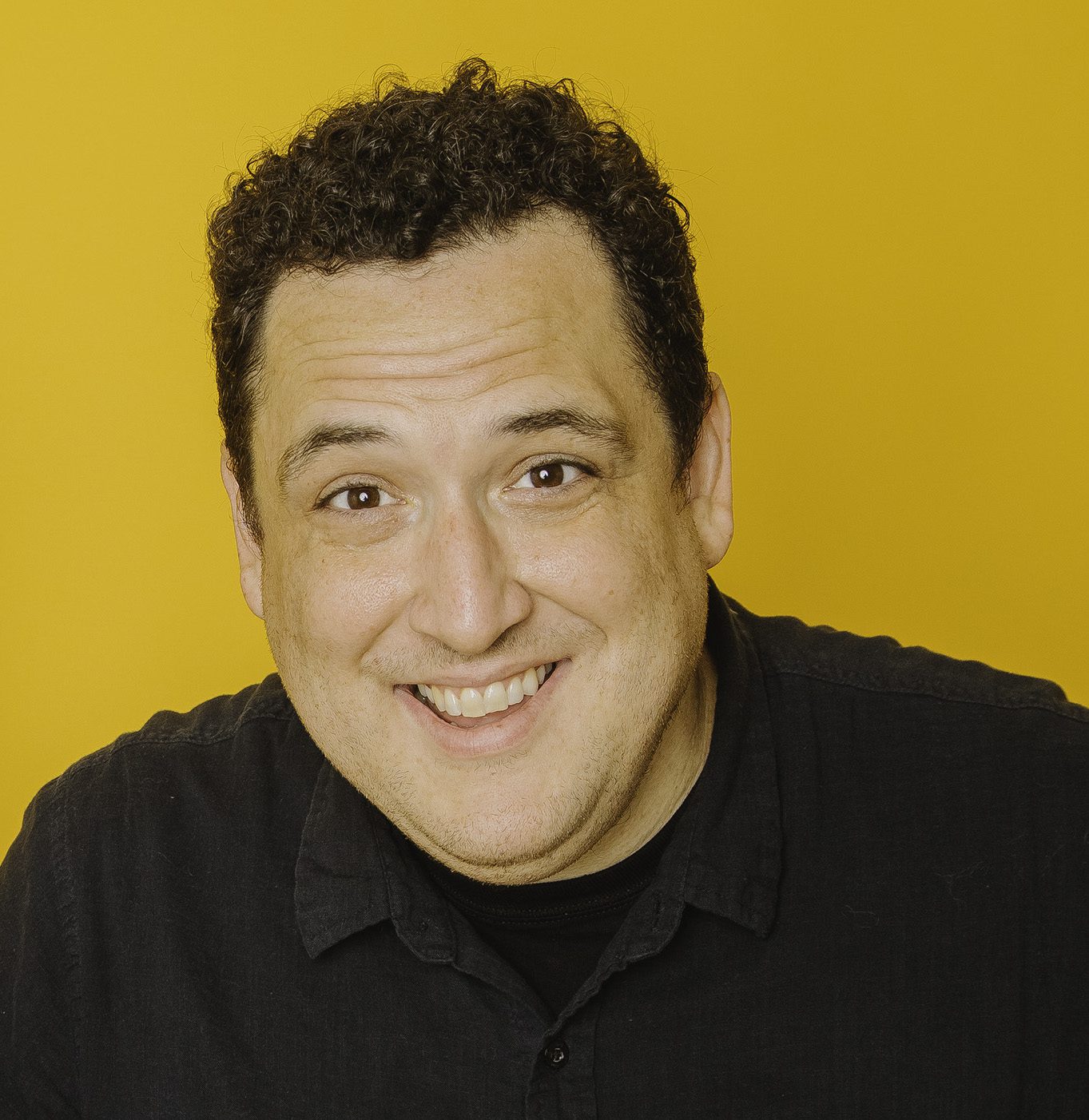 Nick Turner is a Texas-born, Virginia-raised, Los Angeles-based comedian. He has done stand-up comedy on NBC’s Late Night w/ Seth Meyers & Late Night w/ Jimmy Fallon,  Comedy Central’s “The Half Hour,” & “John Oliver’s New York Stand-Up Show.” He created, wrote and starred opposite Parker Posey in a pilot for Comedy Central called “Crazy House.” His debut album, “Yelling” was released in 2016 through Comedy Central Records. He was a regular cast member on VH1’s “Best Week Ever,” “I Love the 2000’s,” GSN’s “Lie Detectors” and TruTV’s “Almost Genius.” He has performed at the Montreal Comedy Festival numerous times first as a “New Face” and to more recently to film sets for the “Just for Laughs” and “Laugh out Loud” television showcases. He’s an undefeated champion on TruTV’s “Comedy Knockout” and can be seen improvising stand up on the most recent season of Seeso’s “What’s Your Fucking Deal? w/ Big Jay Oakerson” He recently released season two of his Comedy Central digital series that he created and stars in called “Ya Killin’ Me!”

They call it “hard work” for a reason. Nobody wants to spend their energy and focus on non-fun stuff. Everybody wants an easier way to make a buck and fund their lifestyle. What if you could get a first-hand account of what it’s actually like to try those get-rich-quick schemes you daydream about? What if today’s Cracked Podcast explored weird, silly, and strange get-rich-quick schemes you’ve never even thought of trying? And what if some of today’s stories involve Captain Kirk riding a horse in another dimension?

On this episode of The Cracked Podcast, Alex Schmidt is joined by Nick Turner and Nick Vatterott (the hosts of ‘Get Rich Nick’) for a look at bizarrely elaborate ways real people tried to make money. They’ll discover the luckiest people from the early Internet’s gold rush, dig into ways actors and directors scammed their own movies, and take a hard look at “easy” ways to make a buck by skirting the law. Also stick around for the ultimate fate of websites from that funny Facebook greeting card repository to that gross shock site you thought you’d never look at again.

Getting rich with Nick Turner.

This episode is brought to you by LightStream (www.lightstream.com/pardo).

On this teaser for the new Earwolf series GET RICH NICK, comedians Nick Turner and Nick Vatterott try out the world’s second oldest profession – donating plasma! After decades of wondering what it really entails, they are here today to tell you how it works and whether or not it’s worth it. Here are the first 15 minutes – to hear the whole episode, subscribe to GET RICH NICK, out today!