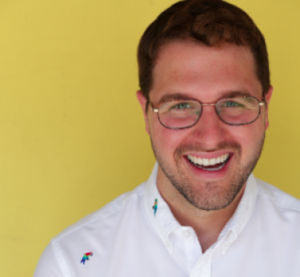 Patrick McDonald is an actor and writer from Mansfield, Texas. His one-man show #STRAIGHTWHITEALLY is currently running at UCB Franklin. Patrick is also the co-host and creator of DREAM DATE, a pick-your-own-outcome romantic comedy show that plays seasonally at UCB. He is currently a writer for the Maude Team THE SUMMER OF, and has previously been on Maude Teams , OLD FLAME, THE BUS and GLENDALE, as well as the Harold Team KNUCKLEPUCK. He also hosts NOT TOO SHABBY, UCB’s longest-running sketch open mic show, every Thursday at the UCB Inner Sanctum.