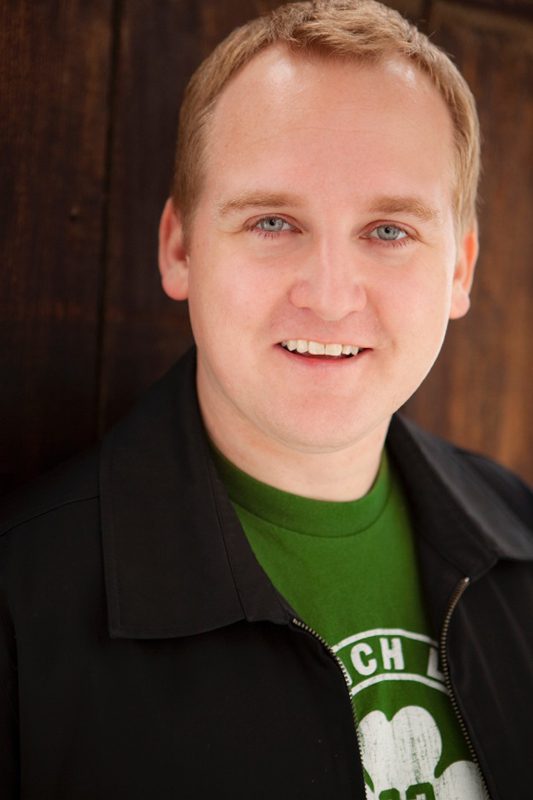 Paul C. Morrissey, a sports fanatic born out of Owega, New York, is a comedian who has performed four times on The Late, Late Show, with Craig Ferguson on CBS. Paul has been a finalist in several National Comedy festivals, has appeared on Network TV show’s Comedy.TV and Comics Unleashed with Byron Allen, and this past July, Morrissey made his debut on The Late Show with David Letterman.

The Sklars welcome to the show comedian Paul C. Morrissey, unrelated, who shares a play-by-play detail of dropping 35 points on, NBA star, Bob Sura. Then, the crew brings us into the deep dark shadows of underground, comedian, street-basketball. Later, Dan covers headlines that include, a man who holds up a convenient store with a golf club, a famed 90’s TV star who has been charged in a bar stabbing, and what a perfect American obituary should sound like.