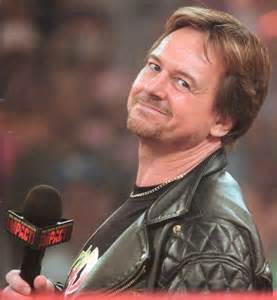 “Rowdy” Roddy Piper, is a retired Canadian professional wrestler, film actor, and podcast host. In professional wrestling, he is best known for his work with the World Wrestling Federation. He earned the nickname “Rowdy” by displaying his trademark “Scottish” rage, spontaneity and quick wit. Despite being a crowd favorite for his rockstar-like persona, he often played the villain. He was also nicknamed “Hot Rod”.

Stabbed In The Heart

Randy and Jason start of the show with a story of petite larceny that is anything but and why Lionel Messi is powerful enough to stop a Nigerian kidnapping. Then, the Sklars welcome to the show "Rowdy" Roddy Piper, who discusses his…