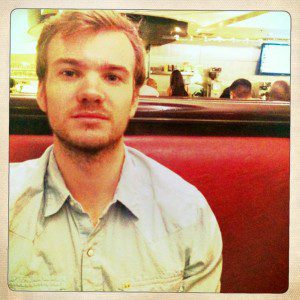 Sean Clements is explosive and raw. You can try to put him in a box, but that is a fool’s errand. He will undoubtedly shatter that box and use its scattered box shards for his “art”. He is uncompromising. He is painfully real. He is truth. Sean has written for the television shows Workaholics and Allen Gregory and can be seen every damn week at the Upright Citizens Brigade Theatre in the show Shitty Jobs. He hosts Hollywood Handbook Tuesdays on Earwolf as well as Hollywood Handbook Pro Version, Hollywood Masterclass, the reality SHOW show on Stitcher Premium. He challenges you. 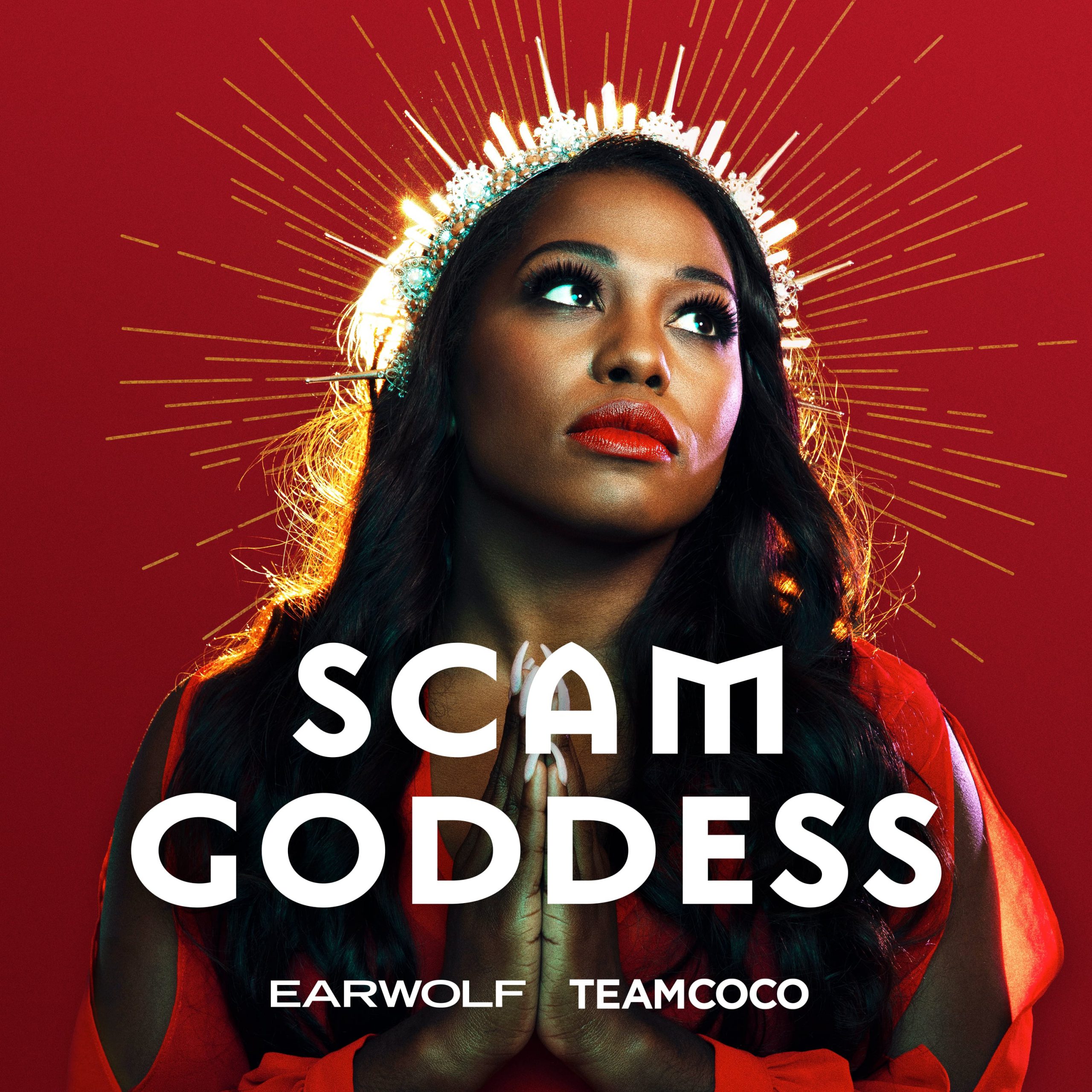 What’s poppin, con-gregation? This week Sean Clements is on the podcast to break down the Italian American who couldn’t get any coin so made his own instead. Mamma mia! Stay schemin, and don’t forget to subscribe! 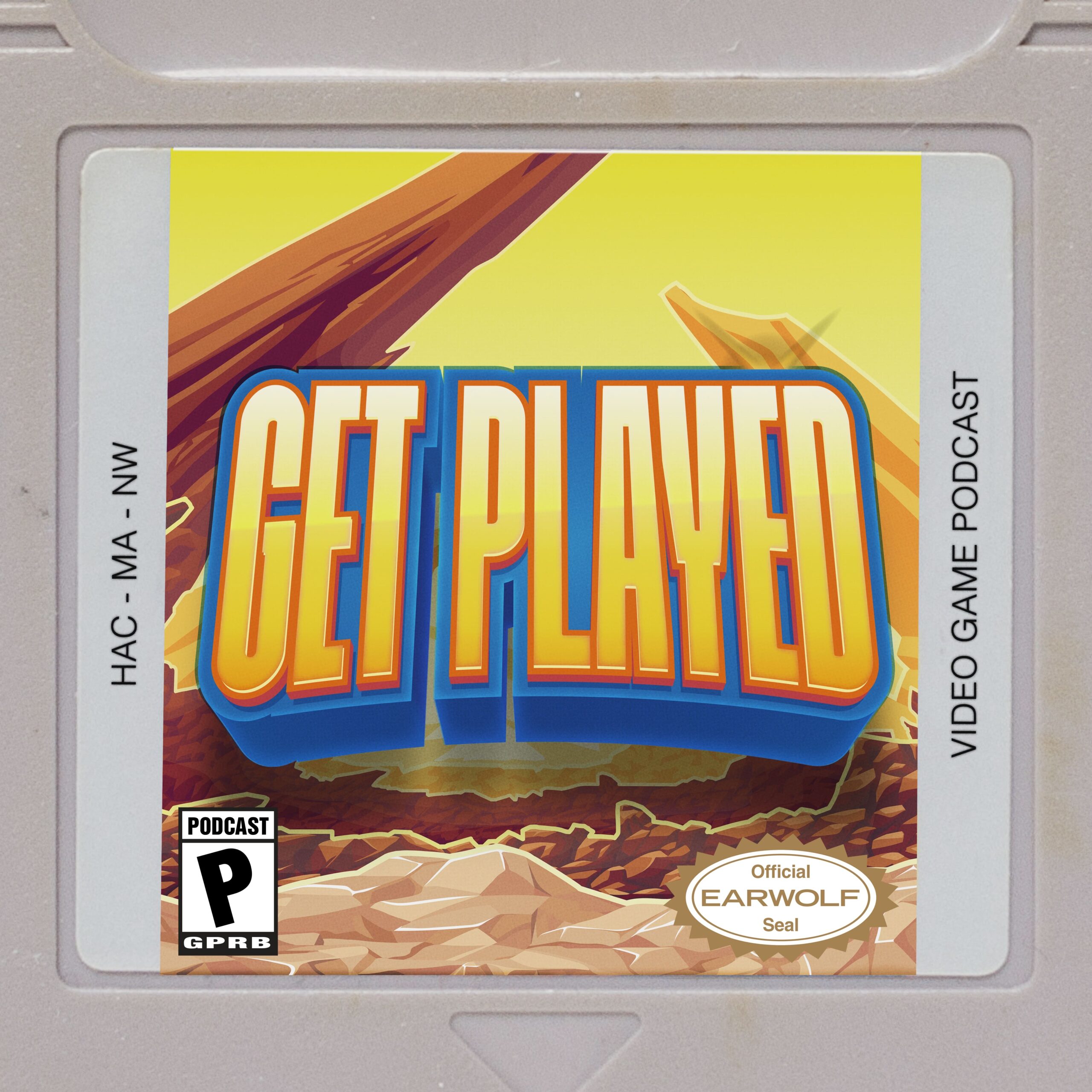 Nick and Heather take a second to talk about their friends Sean Clements and Hayes Davenport of the medium popular podcast Hollywood Handbook. Find Hollywood Handbook in your podcast app and subscribe! https://h.earwolf.com/theboys

Two brave mole warriors stop by to sing their own praises and explain their relationship to ants.

This episode is brought to you by Squarespace (www.squarespace.com/TAVERN).

This episode is brought to you by Indeed Prime (www.indeedprime.com/PLAYED). 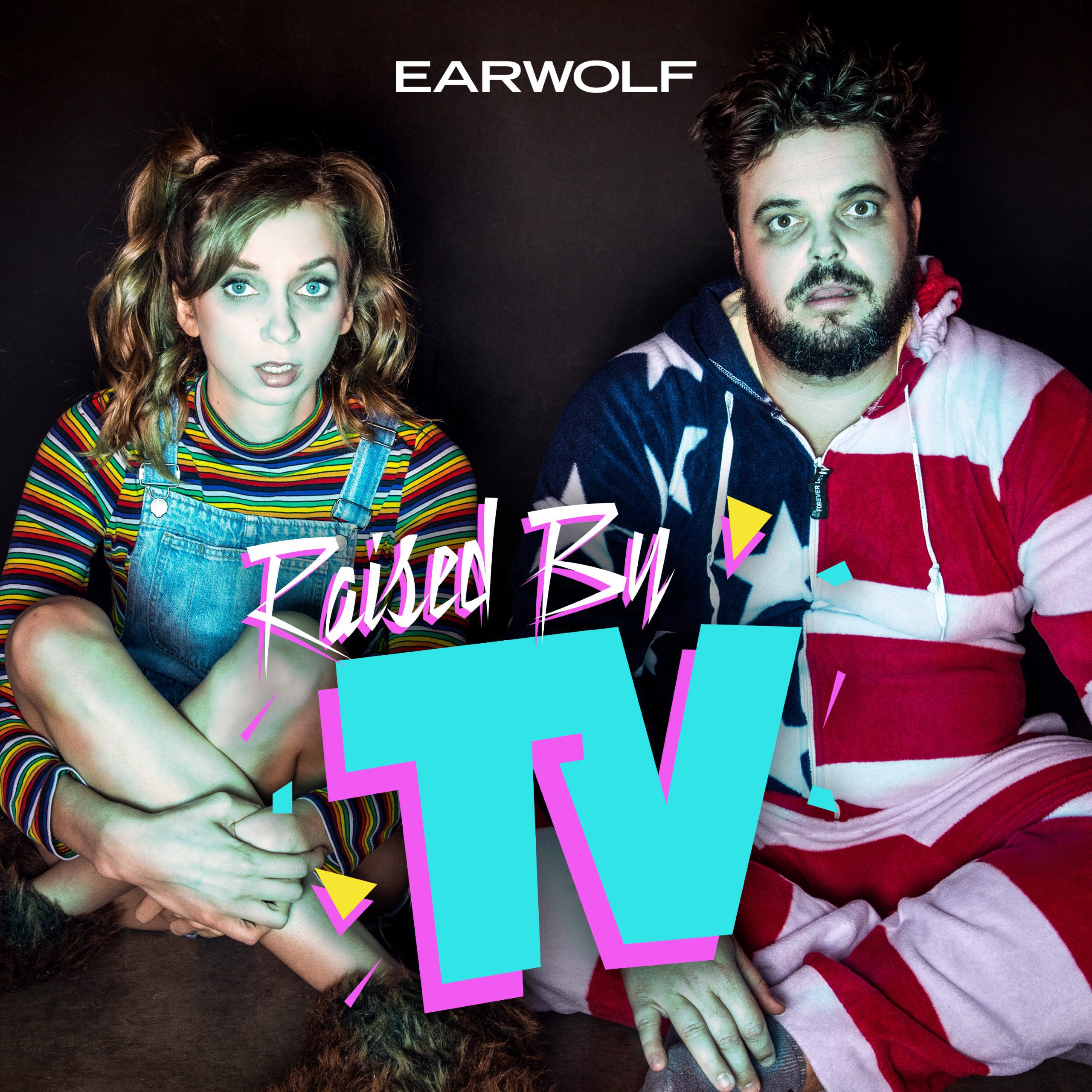 On Raised By TV’s most timely First & Last ever, Jon & Lauren are talking about the series premiere and finale of Game Of Thrones, and they brought in the original bad boy of podcasting Sean Clements to help! They wonder if there was ever a point to the Stark direwolves, notice Peter Dinklage’s wig has become much better, and discuss Brienne’s Doogie Howser moment.

You can hear new episodes of Raised By TV every Wednesday, exclusively on Stitcher Premium. For a free month, go to stitcherpremium.com/raisedbytv and use the promo code “TV.”

Today Jon & Lauren finally welcome Sean Clements and Hayes Davenport of Hollywood Handbook, two comedians who were inarguably raised by TV. They reminisce about watching old VHS tapes over and over again, make the case for The Challenge being the most entertaining show of our era, and watch a bit of Steve Austin’s Broken Skull Challenge.

Looking for more Raised By TV? New episodes will premiere exclusively on Stitcher Premium starting April 17th. For a free month, go to stitcherpremium.com/raisedbytv and use the promo code “TV.”

This episode is brought to you by Philo (www.philo.tv/tv), Zola (www.zola.com/RAISEDBYTV), and ButcherBox (www.butcherbox.com/TV code: TV).