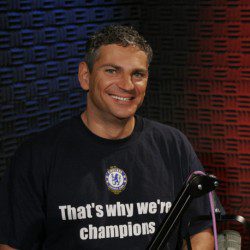 We’re going international this week as we welcome Kenny Hassan & Steven Cohen to Sklarbro County! They talk about the differences in English and American soccer commenting, having to be engaged in watching a soccer game, and the previous inaccessibility of viewing…