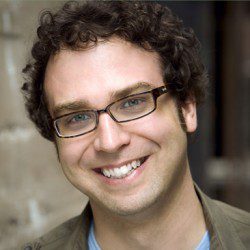 “memorable…(Tony) holds his own with LA’s premier comics.” — LA Weekly
A Comics To Watch in 2015 – LA Weekly

The great and hilarious Tony Sam stops by the County to tell us all about his new stand-up album “Scaredy Cat.” Tony tells us about the time he was arrested for drinking & driving, the process of retiring old stand-up material &…

How many comedians are Marines in reserves? The answer is 1: Rob Riggle! Rob joins the Sklars this week and he brings his 'A' game. The man is a Marine, an athlete, a prolific comedian and a perfect guest; press play to…