So after seven books, eight movies and a trip to Universal Studios, you think you would prefer to go to Hogwarts than live in real life. Everyone gets assigned a very useful pet owl, you can fly around on broomsticks and you don’t have to stick to MLA formatting or learn differential geometry. Sounds great! Except everyone is dying all the time.  Cedric Diggory. Dead. Fred Weasley. Dead. Let’s face it, if there was an evil wizard trying to put an end to humanity on the campus of Ohio State, people would stop going there.

Pros: magic and other cool stuff

By this logic, our goal this episode is to figure out what would be the best fictional school to attend. We found that most schools in fiction have a much higher death rate than the normal high school or university. We’ll take that into consideration.

Cracked: Why Hogwarts Was All in Harry’s Head: http://goo.gl/xLALu

Cracked: My Brief Time as a Student at Hogwarts: http://goo.gl/M05Mm

Cracked: After Hours: 5 Movie High Schools That Would Suck To Attend: https://goo.gl/yNRe8H

This episode is sponsored by Wealthfront Veritone, Magoosh, and the Now Hear This Podcast Festival. 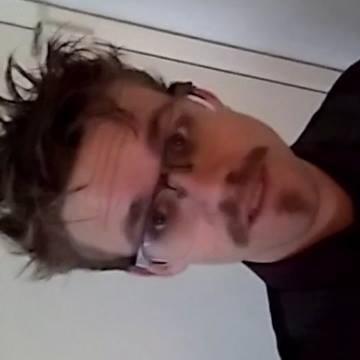 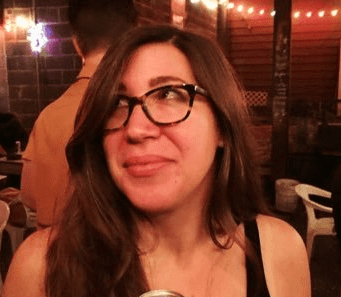 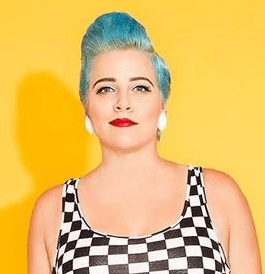 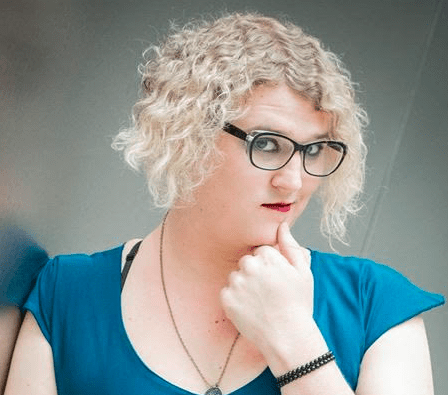