Charles Rogers and Jordan Firstman (Search Party) along with HDTGM All-star Kulap Vilaysack join Paul and Jason to discuss the 2013 drama Adore starring Naomi Watts and Robin Wright. They talk about the yacht-building business, aggrosurfing, flirting with moms, and much more. Plus, they unpack five star reviews of the movie on Amazon.

You can see Jason, June, and Paul in The Disaster Artist in theaters now.

Paul’s new comedy Drive Share is available on Go90. Paul can be seen on A Futile and Stupid Gesture, Wet Hot American Summer: Ten Years Later, Opening Night, and Veep. You can see June and Paul on NTSF:SD:SUV:: on HULU. June stars in Grace and Frankie on Netflix, as well as Lady Dynamite alongside with Jason. 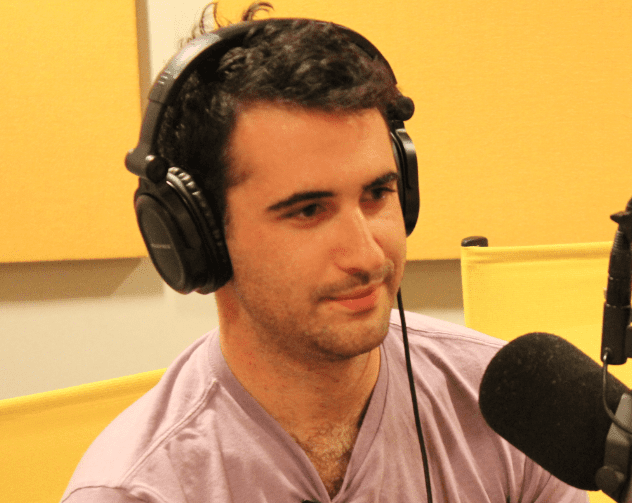 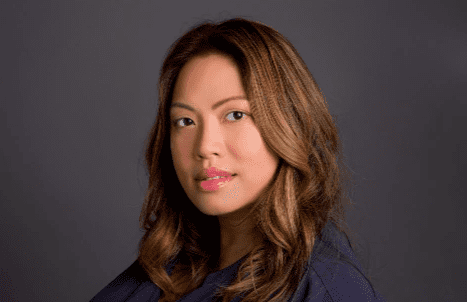