The Daily Show’s own, Al Madrigal, visits the calming shores on today’s Sklabro Country! Randy and Jason talk about Brett Michaels’ resistance against time, an inebriated man making a run for it in a Zamboni, and Terrell Owens’ continued descent into sadness. Then Al comes on and talks about growing up near notorious asshole Barry Bonds, being a legacy in the family that invented the soup bread bowl, and crushing Denver in sports. They also talk about watching sports with the proper amount of intensity, getting more intense during your kid’s games, and Al’s work on the Daily Show. Plus quick hits including; a dad standing up for his professional boxer son, Kenny Anderson losing his mojo, and Kobe fighting his mom over his stuff from high school. And then Jesse Thorn does a fantastic fantasy report! 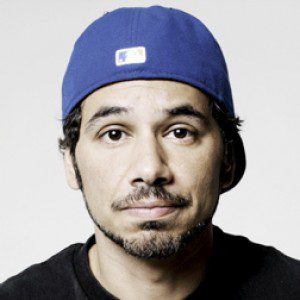 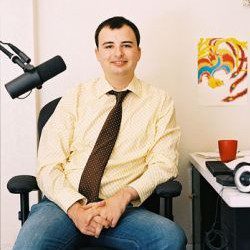