After a long hiatus, Canadian sports anchors Jay Onrait and Dan O’Toole are back in the Country! They join Randy and Jason for discussions on Richard Linklater’s “Everybody Wants Some!!,” Dan Patrick at the Olympics, and how seemingly incidental lies can ruin a career. Later, they try to cast Toronto mayor Rob Ford for a TV movie and Jay and Dan share stories of interviews that went horribly wrong. Quick Hits include Simon Coleman’s misplaced pool balls and Mary Carillo’s badminton rant, and finally, Christoph Waltz drops by to talk about his recent Samsung commerical.

This episode is sponsored by Backblaze and Draftkings. 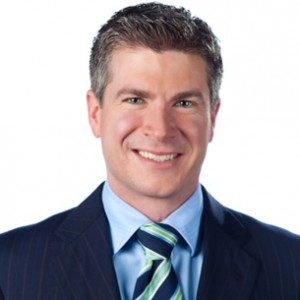 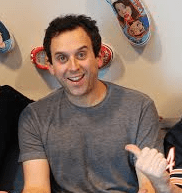