Comedians Christian Finnegan (The Fun Part) and Joyelle Johnson (Late Night with Seth Meyers) join Negin to discuss the sexual assault accusations against Supreme Court nominee Brett Kavanaugh, Trump’s plan to impose an additional $200 billion on Chinese goods and the latest in North Korea denuclearization. Plus, they share their strategies for talking to strangers. 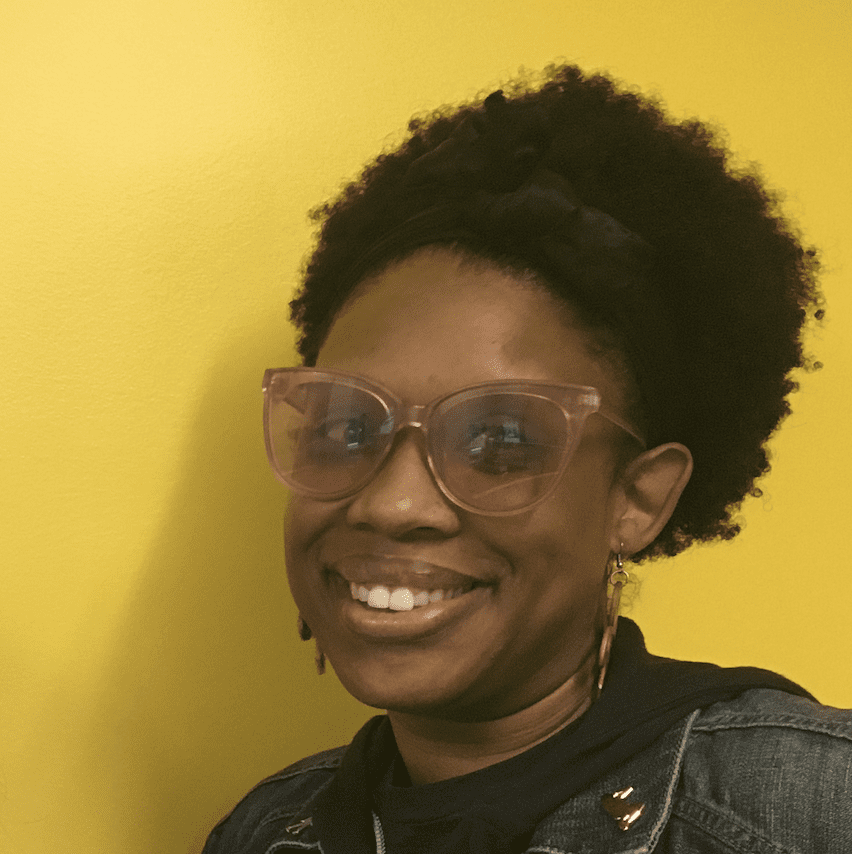 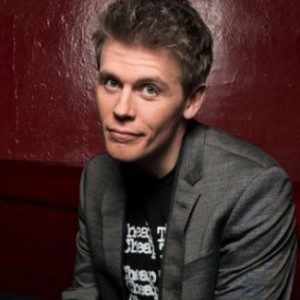