Filmmaker and film lover Joe Dante (The Howling, Gremlins, Matinee) joins Leonard to talk about writing for the horror/science fiction film magazine Castle of Frankenstein, going from creating trailers to making a feature film of his own, and his classic and cult movies based web series Trailers From Hell. Plus, Joe recommends some unsung favorite films such as John Farrow’s 1948 film noir The Big Clock. 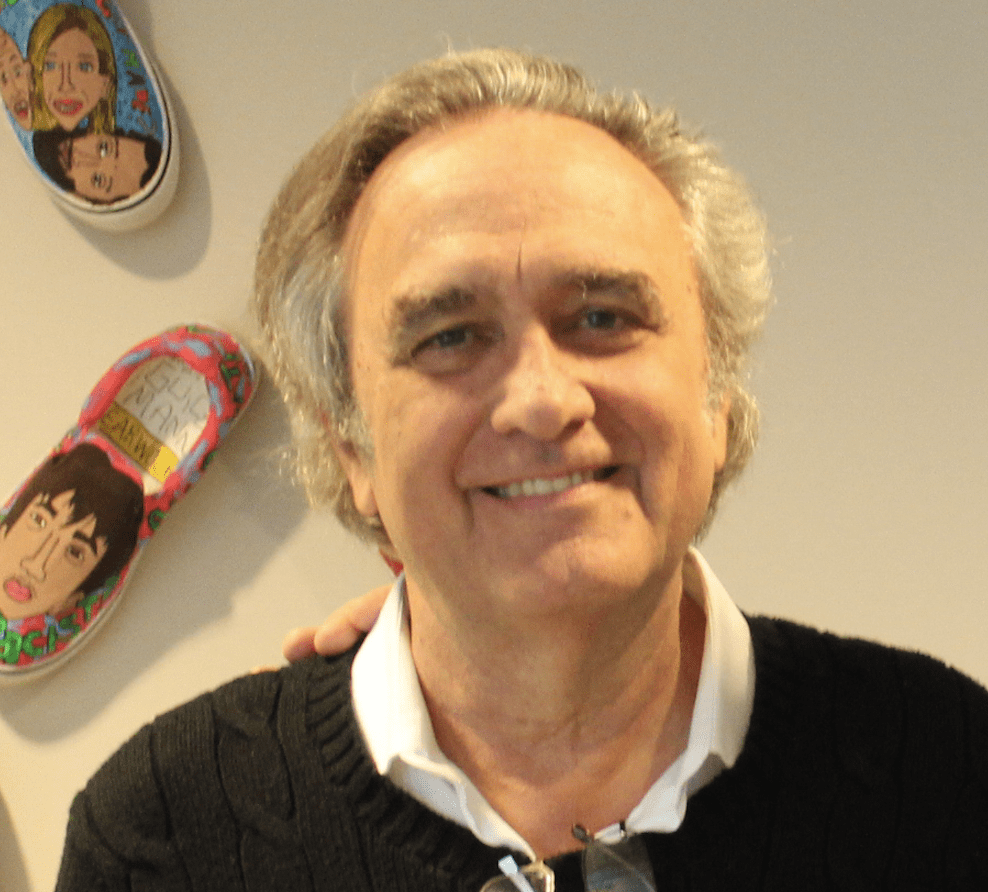 The one and only Kevin Pollak is a wonderful character actor who has recently experienced what it’s like behind the camera as a director. Kevin joins Leonard to talk about all the lessons he learned directing his first indie comedy The Late Bloomer. He also tells us why his roles in Deterrence, The Usual Suspects, and Avalon are important to him. Plus, Christopher Walken makes an appearance.

Leonard and his daughter Jessie are joined by British actress and singer Danielle Hope to talk about their favorite British actors (including Dani’s mentor, Michael Crawford) and films over the years, including the current release Genius with Colin Firth and Jude Law, the 2014 family comedy Paddington, and the works of the brilliant Mike Leigh.

This episode is sponsored by Blue Apron.

The talented Kate Micucci (of the comedy duo Garfunkel and Oates) joins Leonard to talk about her costarring role in the new Mike Birbiglia film Don’t Think Twice, which comes to theaters in July. They also discuss people who have inspired Kate in her acting career (including Cloris Leachman and Anjelica Huston), and some of her favorite films, including Searching for Bobby Fischer and While You Were Sleeping.