Randy and Jason kick off this episode with takes from around the sports world, including Warren Sapp’s sexual adventures and how the Atlanta Falcons used sound effects to spawn their reign as an NFL dynasty. Then, the Sklars welcome to the show the creative team behind What We Do In The Shadows, Jemaine Clement, and Taika Waititi, who help explain why America is the world champion of calling itself a world champion. Additionally, the group explains how they launched their careers and why 11 minutes is all you need for an Oscar nomination. Lastly, in quick hits, the gang covers headlines such as how many skittles is too many skittles, Lance Armstrong’s flawless plan to get out of a DUI, and the lowest scoring basketball game of all time.

Los Angeles: Be in the audience for The Sklar Brothers’ pilot taping of Just Saying on Wednesday February 18th by going here: http://on-camera-audiences.com/shows/Just_Saying_with_The_Sklar_Brothers 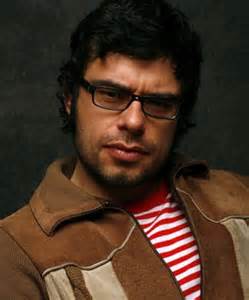 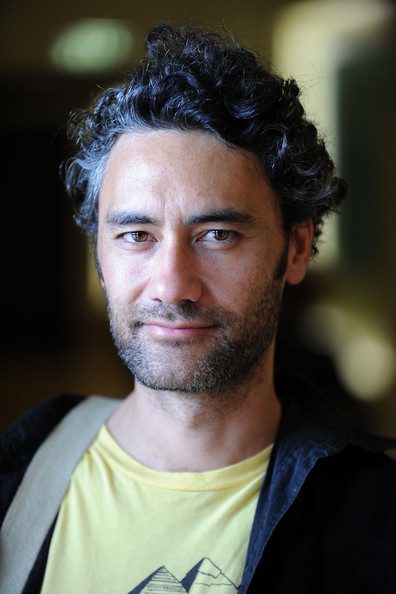