Jack Black finally body surfs his way to the calming shores of Sklarbro Country! Jack talks to Randy & Jason about how David Cross invited Tenacious D to perform at the early Mr. Show shows, when Dio got introduced to Tenacious D, and his thoughts on being a part of the Kennedy Center honoring of Led Zeppelin. He also tells us why surfing never worked out for him, catching the acting bug at an early age, and the difficult process of writing a song. Plus, we hear how big of a Tenacious D fan Justin Bieber is during a round of Quick Hits and Joe Walsh stops by to tell us what we can expect from The Eagles documentary. Be sure to get your tickets for a special screening of “Breaking Away” with Randy & Jason as part of the 2nd Annual Wayne Federman International Film Festival on February 28th at Cinefamily in Los Angeles! 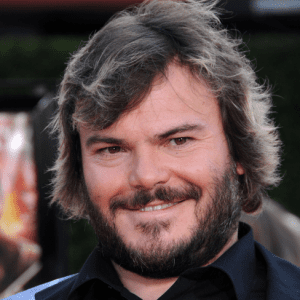 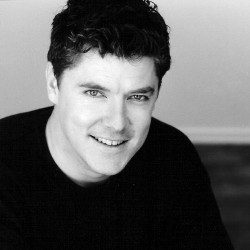