Terrific improviser, actor, and member of the sketch group “Naked Babies,” John Ross Bowie stops by the calming shores for some good ol’ fashioned Barbara Streisand talk. He also tells us how growing up in New York City makes you really know your neighbors, how his dad was basically Michael Scott, being moved by Hulk Hogan’s powerful stage presence during a WrestleMania he attended as a kid at Madison Square Garden, and what finally made him want to take the stage himself. Then, after an astounding round of Quick Hits, Michael Douglas makes his debut appearance to show off his love of sports. 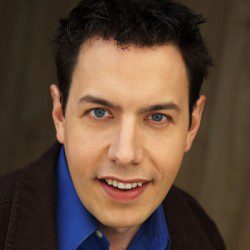 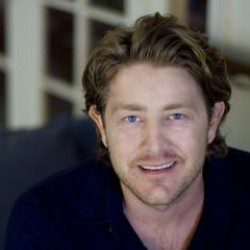