For the first time ever, Randy, Jason and Dan record Sklarbro County out of the Earwolf Studios. Coming to you straight from Dan Van Kirk’s cabin in Wisconsin, the boys are joined by the always hilarious young comedian from New York, Nate Fridson. Nate talks about how his writing process leads him to perform clean, being the only white guy at any pickup game of basketball in Brooklyn, and being stereotyped as an artist. Dan Van Kirk brings us some crazy stories involving; a New Mexico 10 year-old boy suing police after getting tasered at a Career Fair, a Minnesota man’s nightmare with a deer, and a truck running over a sunbathing reality star’s head. Plus, Cory (one of the buddies from the cabin) tells us his story of having to wrestle Brock Lesnar during a summer wrestling tournament. 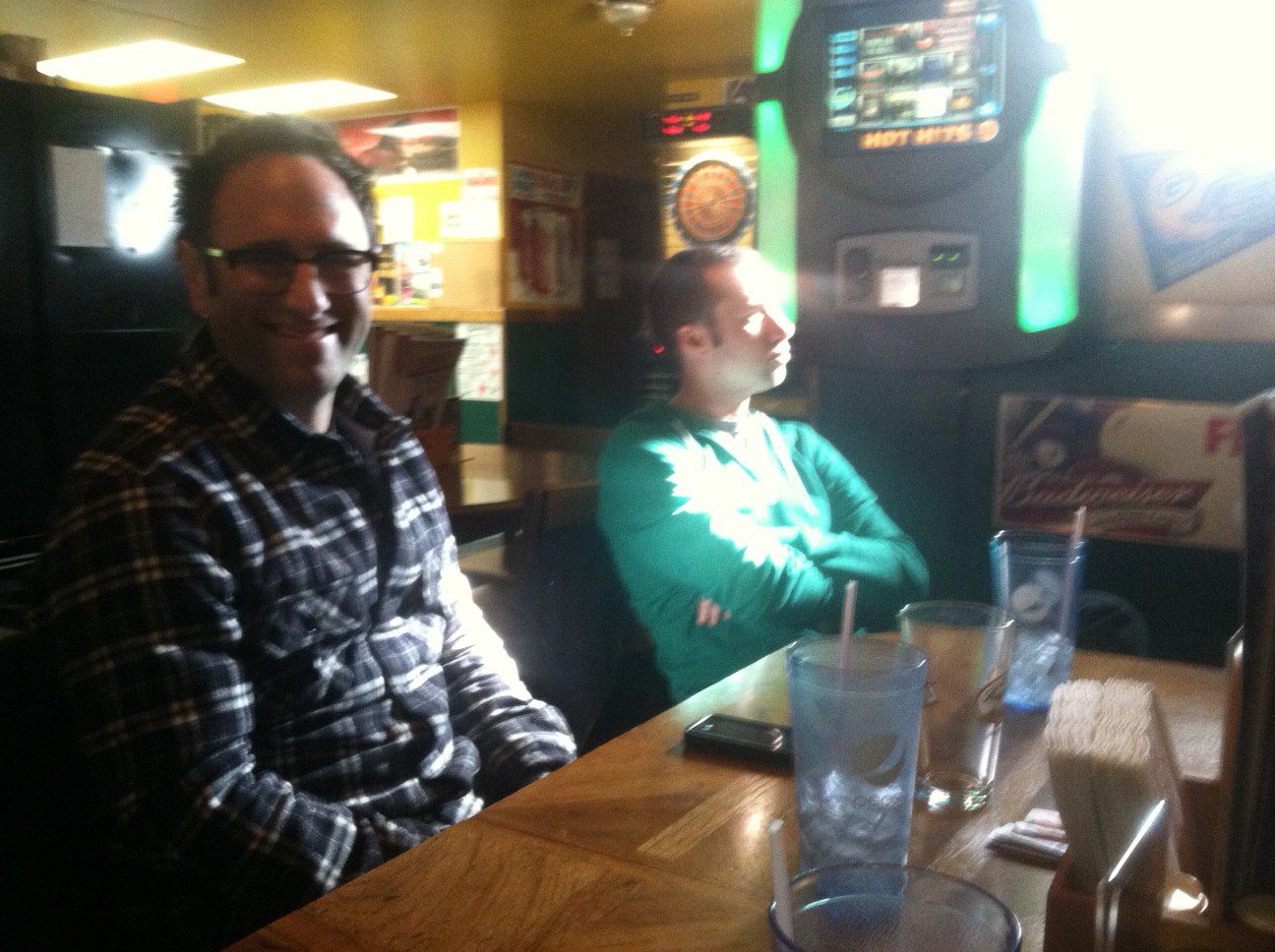