Comedians Paul F. Tompkins and Rhea Butcher join Negin to discuss the recent celebrity college admissions scandal, if firing Tucker Carlson would actually matter, then give their take on which superhero has the least personality. The answer might surprise you!

This episode is sponsored by CBS The Good Fight (www.cbs.com/FAKE) and Vistaprint (www.vistaprint.com/FAKE). 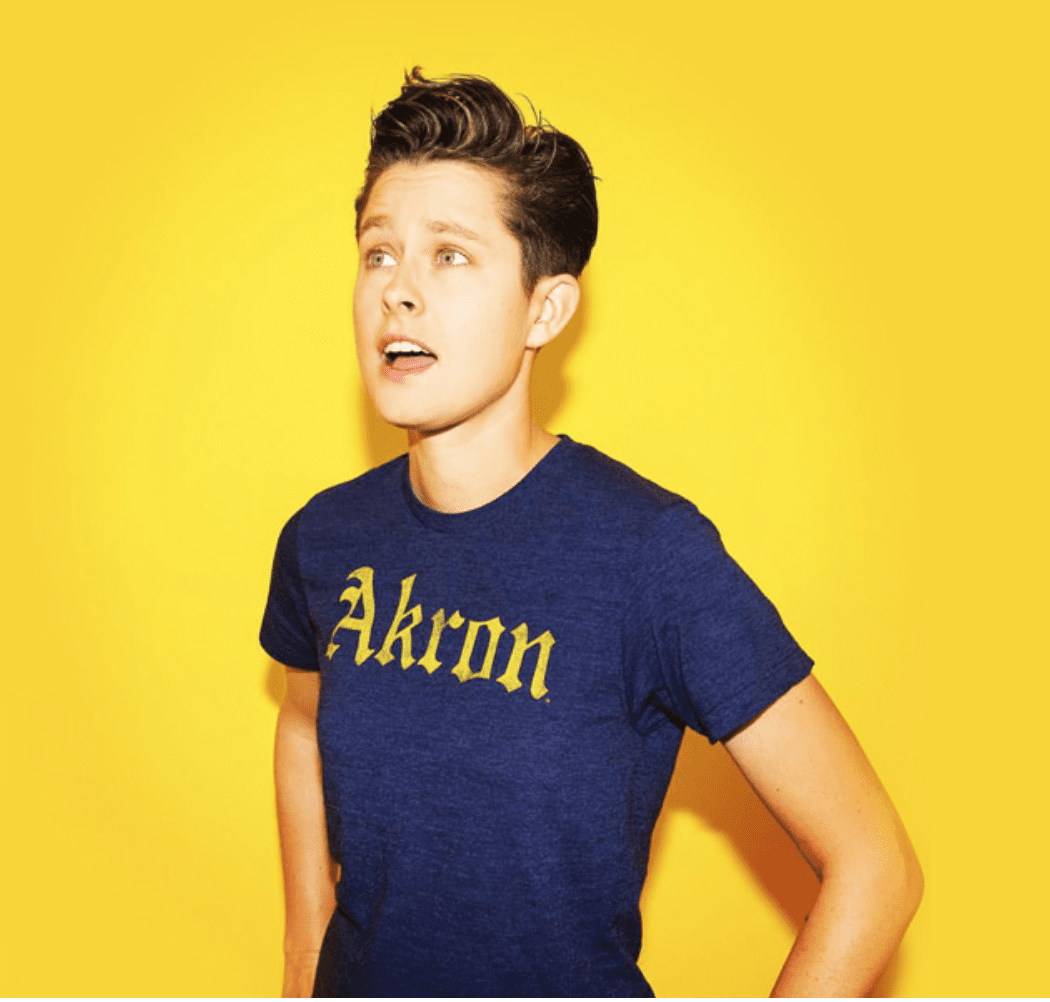