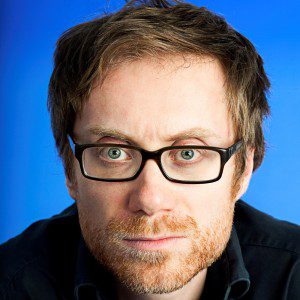 Benmont Tench is a great piano player, composer, producer, and exquisite gentleman. He joins Jeff in the Earwolf studio to talk about honoring Bob Dylan, touring with Tom Petty and The Heartbreakers, getting transported and offended by music, and his favorite piano players.

Bill Burr has an amazing comedic mind and is one of the best stand-ups around. Bill & Jeff chat about performing with Robin Williams, the hilarious YouTube experience, the time Bill had to look up the word gazebo in the dictionary, and witnessing a stripper quite onstage.

Adam Resnick is one of the great comedic minds of our time. Adam has written for Late Night with David Letterman as well as co-created Get A Life with Chris Elliot. Adam has had a very interesting life which he has written about in his book Will Not Attend: Lively Stories of Detachment and Isolation. Adam joins Jeff to chat about some of those moments in his book which include why a childhood crush never spoke to him ever again and finding a razor blade in a milk shake from a restaurant that shall not be named. Plus, Bob Odenkirk arrives to read passages from Adam’s laugh out loud book.